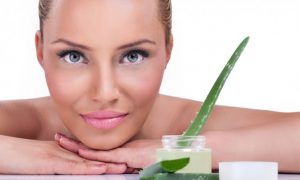 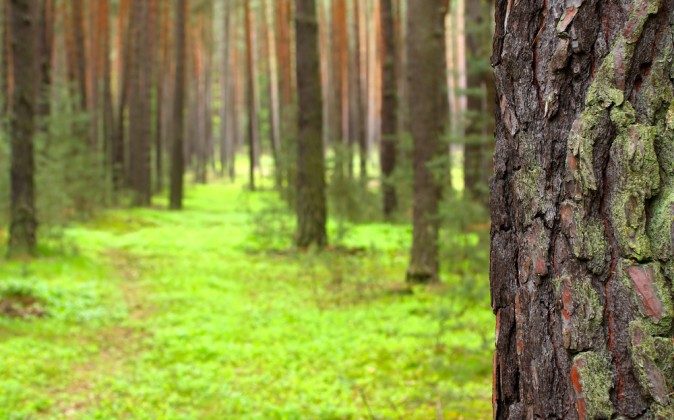 One of the most powerful natural substances for increasing blood flow, clearing arterial plaque, and improving blood vessel health comes from a ubiquitous evergreen tree native to Europe. Three new studies on extract taken from the bark of the French maritime pine tree — this extract is often sold under the brand name Pycnogenol — reveal that this powerful natural substance is capable of healing a variety of blood-related diseases, including psoriasis and hemorrhoids.

Compared to the controls, the pine bark group experienced 32 percent increased healing times, as well as a 36 percent reduction in treatment costs — pine bark extract is extremely affordable, it turns out. Those who experienced the most relief from pine bark extract, however, were those patients with more extreme forms of plaque psoriasis, demonstrating the favorable efficacy of this natural substance.

In a separate study at the same university, female patients with chronic hemorrhoids, which includes 3rd and 4th degree cases, experienced similar relief from taking the same 150 mg daily dose of pine bark extract over the course of six months instead of three. According to the findings, 75 percent of those who took the extract showed no more hemorrhoid symptoms at all, compared to only half of the control group that received standard treatments.

Like in the first study, patients with the worst hemorrhoid symptoms fared best from the pine bark treatment, with an astounding 70 percent of 4th degree hemorrhoid patients achieving symptom-free status at the conclusion of the study. This, compared to just 36 percent of those in the control group who received the best that conventional medicine has to offer.

In separate research looking at blood-related conditions and diseases, researchers observed that pine bark extract improves the flexibility of blood vessel walls while simultaneously clearing out plaque that can cause reduced flow or blockages. This was discovered after testing the 150 mg daily dosage of pine bark extract on a group of 93 patients with blood- or artery-related disorders.

After two months of treatment with the extract, the patients, who suffered from either high blood pressure, high blood cholesterol levels, or blood sugar problems, experienced an average 54 percent increase in blood flow. And after three months on the protocol, average blood flows increased by more than 66 percent.

What pine bark extract appears to do is reduce the oxidative stress that lead to the formation of circulatory and blood disorders in the first place. You can think of it kind of like the drains and piping in your house — when gunk builds up over time causing blockages, it is necessary to dissolve these blockages with a drain rooter or dissolving agent. In this case, pine bark extract is the dissolving agent.