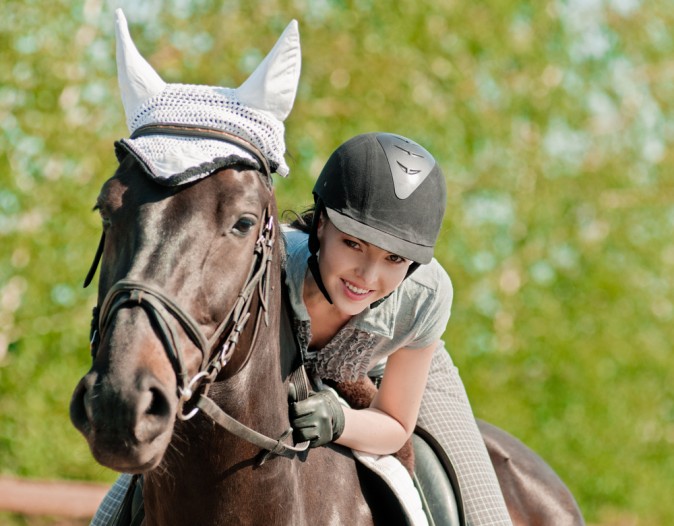 Physically fit sixth-graders – especially girls – are less likely to report feeling depressed when they reach seventh grade, according to a study presented at the American Psychological Association’s 122nd Annual Convention.

Even when researchers considered existing symptoms of depression and weight, sixth-grade girls who performed better on a cardiorespiratory fitness test were less likely to feel depressed when they were surveyed again in seventh grade. There was a smaller but similar effect on boys’ depression, according to the findings presented by Camilo Ruggero, PhD, of the University of North Texas.

Researchers surveyed 437 students, 55 percent of whom were girls, at six middle schools in a metropolitan county in North Texas as part of a larger, county-wide program to assess physical fitness. In sixth and seventh grades, participants answered questions about their symptoms of depression and fitness. They were also weighed and completed a shuttle-based run, which is a fitness testing procedure involving short bursts of speed. The sample was 89 percent white and 9 percent African-American, with 27 percent also identifying as Hispanic.

“A student’s physical activity level may change from week to week, whereas fitness is a result of more prolonged physical activity,” Ruggero said. “Assessing the students’ body mass index, how well they performed on a shuttle-run test and their own feelings of personal fitness helps to give us a more complete picture of each student’s fitness level.”

Depression in adolescence is associated with a range of poor school and health outcomes later on and is the main cause of disability in this age group according to the World Health Organization, Ruggero said.

“Depression that begins at this time can lead to chronic or recurring depression in later years,” he said. “Fitness programs are one way to help prevent depression in middle-schoolers, but schools should also use other interventions, such as one-on-one or group therapy, that more directly address symptom treatment among depressed adolescents.”