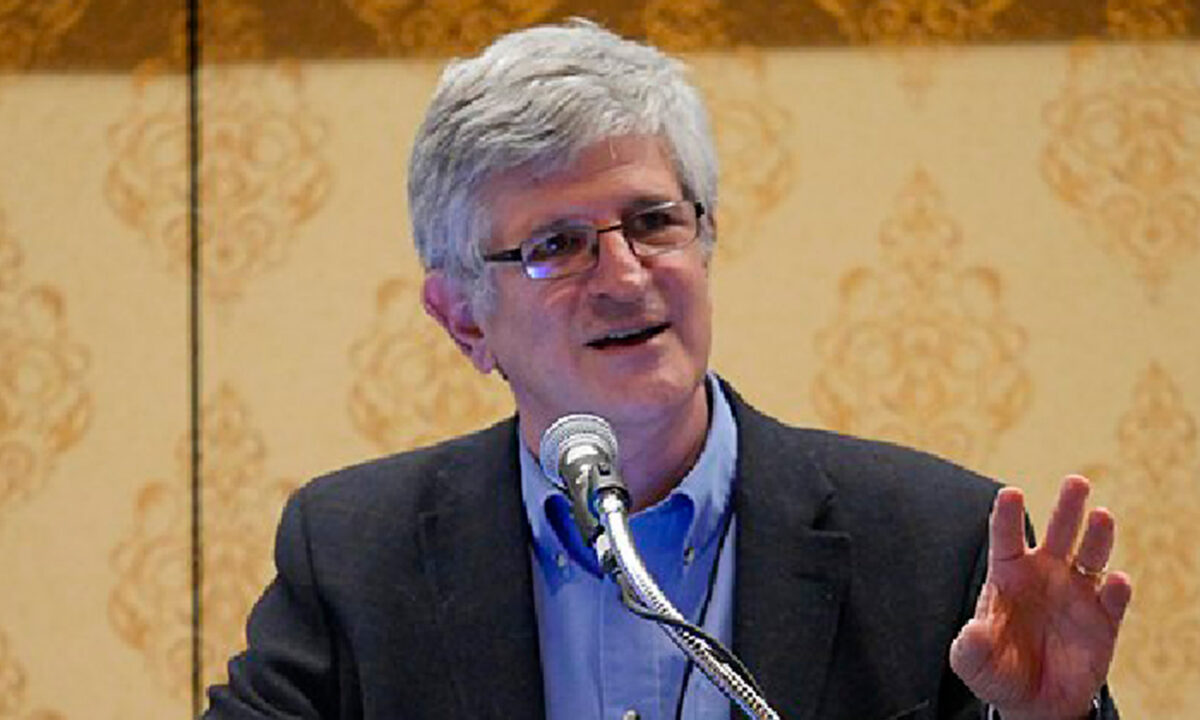 Paul Offit: It ‘Felt Like the Fix Was In’ Before FDA Panel Voted to Reformulate COVID Booster Shots

One of the members of the U.S. Food and Drug Administration’s (FDA) vaccine advisory panel explained why he voted against adding an Omicron component to fall COVID-19 booster shots raising serious questions over a lack of critical data and the Biden administration’s role in politicizing the process.

In a July 6 interview with ZDoggMD, Dr. Paul Offit, director of the Vaccine Education Center and professor of pediatrics in the Division of Infectious Diseases at Children’s Hospital of Philadelphia, described the Vaccines and Related Biological Products Advisory Committee’s (VRBPAC) recent meeting as “unusual.”

“I’ve seen nothing like this. I guess the thing that’s most upsetting to me is normally when you get something from the FDA when we have these meetings, you usually get it a few days before you meet. You usually get a couple of hundred pages.

“Here on the other hand, normally you get the EUA [Emergency Use Authorization] submission from the company, which is 85 to 100 pages long, and then you get the FDA’s review of all those data. It’s a very thorough review. Not here though. Here, it was 22 pages from the FDA, which included a half-page on Pfizer’s data and a half-page on Moderna’s data.”

The question vaccine advisors are always asked to consider in the end is whether the benefits outweigh the risks — even if the risks are generally small and sometimes unknown, Offit said. “I didn’t see the benefits.”

Offit said he was surprised that out of 21 voting members, 19 voted “yes” because he “just didn’t see the evidence for that.”

“I think this was something that was desired by the Biden administration,” he added.

“I could be wrong but the other thing that was odd about this meeting was that we’re an advisory committee, we’re being asked for our advice,” Offit said. “So normally what happens is that they just present the data. Here’s the data. What’s your advice? And people can ignore our advice.”

“That’s unusual,” Offit said. “Then the next day you read a press release from HHS [U.S. Department of Health and Human Services] that says the government has decided to purchase at least 105 million doses from Pfizer with up to 300 million doses.”

The press release mentioned VRBPAC had just made its decision the day before, “so you just kind of felt like the fix was in a little bit,” Offit said. “Maybe that’s not the right phrase but it was something they wanted and I felt like we were being led here and with a critical lack of information.”

Offit said all COVID-19 vaccines are based on the original Wuhan strain before it “mutated and left China,” and now that BA.4 and BA.5 represent a little more than half of the circulating strands in this country.

It’s reasonable the FDA would consider trying to broaden immunity by including omicron or omicron subvariants in a bivalent vaccine, he said. But “both Moderna and Pfizer presented data during the June 28 meeting and it was not compelling.”

“The reason I say that is because if you look at the original vaccines when they were authorized back in mid-December 2020, there was a two-fold difference between Moderna and Pfizer regarding neutralizing antibodies. Moderna had a two-fold increase in neutralizing antibodies, but it did not translate into a clinically significant difference in terms of protection against severe disease, which is the goal of this vaccine.”

In other words, having a two-fold increase in neutralizing antibodies does not necessarily correlate to efficacy.

Offit said his second concern was whether COVID-19 vaccines protect again BA.4 and BA.5 subvariants once Omicron is gone.

“That’s the obvious thing to do because that’s why you have control groups for your experiment, and I just found it odd that neither presented,” he added. “That bothered me.”

Offit also pointed out there were no animal models or “neutralizing antibody data that supports this.”

FDA Burden of Proof for COVID-19 Vaccines ‘Is Going Down’

“There are potentially billions of dollars at stake to transform a vaccine from the ancestral strain to a new bivalent strain including these Omicron-specific boosters, without clear and compelling evidence that it’s actually going to improve the outcome we care about most which is protection against severe disease,” ZDoggMD told Offit. “And yet it seems like the burden of proof for FDA seems to be going down and down and down instead of being at a level that you’re comfortable with.”

Offit pointed out that a reformulated booster is a new product and it surprised him so many were willing to go forward with such “uncomfortably scant evidence of benefit.”

As The Defender reported, the HHS on June 29 announced it had made an advance purchase of 105 million doses of Pfizer-BioNTech’s vaccine for $3.2 billion, with options to buy up to 300 million doses.

The Biden administration used repurposed money to buy the additional vaccines, “betting on a next generation of boosters without knowing who might need one or how they will perform.”

The contract includes a combination of adult and pediatric doses and supplies of re-formulated booster doses that will contain the original Wuhan variant and BA.4 and BA.5 Omicron subvariants.

The announcement was made one day after the FDA’s VRBPAC voted 19 to 2 to recommend future COVID-19 booster doses be modified to include an Omicron component, and before the FDA’s announced it had made recommendations to vaccine makers that their boosters should target Omicron subvariants.

Megan Redshaw
Follow
Megan Redshaw is a freelance reporter for The Defender. She has a background in political science, a law degree and extensive training in natural health.
SHARE
Friends Read FreeCopyFacebookTweet
You May Also Like