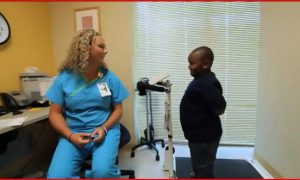 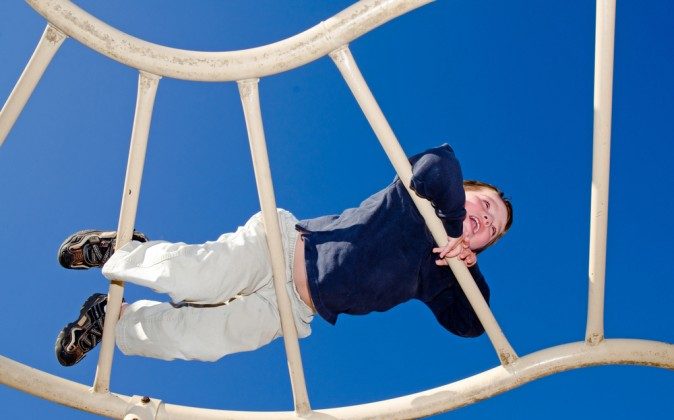 A University of California, San Diego School of Medicine-led study suggests that parents of obese children often do not recognize the potentially serious health consequences of childhood weight gain or the importance of daily physical activity in helping their child reach a healthy weight.

The study is published online in the Journal of the Academy of Nutrition and Dietetics.

“Parents have a hard time changing their child’s dietary and physical activity behaviors,” said lead author Kyung Rhee, MD, and an assistant adjunct professor in the Department of Pediatrics. “Our study tells us what factors may be associated with a parent’s motivation to help their child become more healthy.”

The study is based on a survey of 202 parents whose children were enrolled in an obesity clinic at the Hasbro Children’s Hospital in Providence, Rhode Island in 2008 and 2009. The survey probed parents’ readiness to take actionable steps to improve their child’s eating habits and physical activity levels. The children ranged in age from 5 to 20 years old, with an average age of 13.8 years. More than two-thirds were female, and almost all (94 percent) were clinically classified as obese.

Although most of the children had been referred to the obesity clinic by a primary care provider and had metabolic markers of obesity, 31.4 percent of parents perceived their child’s health as excellent or very good and 28 percent did not perceive their child’s weight as a health concern.

Parents indicated a greater interest in helping their child eat a healthy diet than encouraging the pediatrician-recommended hour of daily physical activity.

Specifically, 61.4 percent of parents reported that they were improving their child’s eating habits (less junk food, more fruits and vegetables) while only 41.1 percent said they were increasing their child’s involvement in active play, sports, dancing or even walking. Both diet and exercise are considered keys to good health, and a growing body of evidence suggests that these health habits are formed early in life.

The researchers said education, income and race/ethnicity had no statistically significant bearing on a parent’s likelihood of making dietary changes for their child.

In terms of physical activity, researchers do not know why parents appear to underemphasize its role in good health, but the finding is consistent with other recent studies that suggest America’s youth are largely out-of-shape and sedentary, replacing playtime with “screen time.”

Experts say one strategy to counteract the trend may be to intervene early. Parents with children 14 or older were much less likely to be successful in helping their child develop a physical dimension to their life than parents of younger children.

Poverty may also play a role in how much children move on a daily basis, as parents with annual incomes of less than $40,000 were also less likely to be actively engaged in ensuring their child got regular exercise.