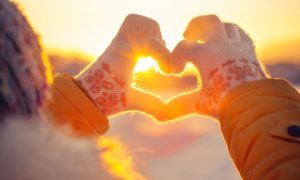 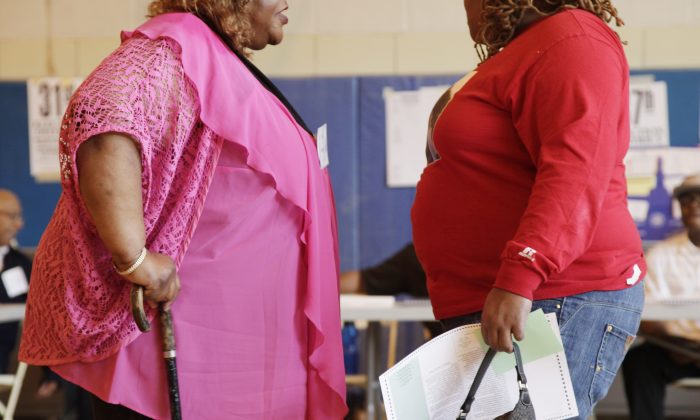 Parents of children involved in an elementary school-based community intervention to prevent obesity appear to share in in its health benefits.  A new analysis of Shape Up Somerville: Eat Smart Play Hard™ shows an association between being exposed to the intervention as a parent and a modest decrease in body mass index (BMI) compared to parents in two similar control communities.  The study led by researchers at the Friedman School of Nutrition Science and Policy at Tufts University and the Centers for Disease Control and Prevention (CDC) was published online ahead of print December 18 in the American Journal of Public Health.

“We’ve provided new evidence that community wide school-based obesity prevention efforts may go beyond the target audience of young children and influence the weight status of their parent, who helps decide what they eat and how active they are at home. From a public health perspective, this is a pretty powerful observation,” said senior author Christina Economos, Ph.D., an associate professor at the Friedman School and principal investigator of Shape Up Somerville. The corresponding author is Edward Coffield, Ph.D., who worked on the research while a Prevention Effectiveness fellow at the CDC.

In the current study, the authors reviewed questionnaires from 122 Somerville parents and 356 parents from the control communities before and after the intervention that spanned two school years (20 calendar months). Parents provided their height and weight, which was used to calculate BMI, and information about their socioeconomic background and their child’s physical activity and dietary habits. Following the intervention, Somerville parents answered questions about their familiarity with Shape Up Somerville initiatives.

About one-third of the Somerville parents reported that they started to walk more during the intervention, a possible reflection of Shape Up Somerville’s emphasis on increasing physical activity citywide as well as in the schools. Additionally, more than half of the Somerville parents self-reported that they chose healthier snacks for their kids and selected healthier menu options when eating out during the intervention.

“These results reinforce what we’ve learned from Shape Up Somerville–that if we can cultivate an environment that makes it easier to make healthy choices, one change can cause a ripple effect that sparks change elsewhere,” said Somerville Mayor Joseph A. Curtatone. “‘Eat Smart, Play Hard, Move More’ is our continued mantra, and we’ve found that, overwhelmingly, even our youngest students embrace that lifestyle and are also helping their parents to understand the benefits. Creating and sustaining an environment that makes the healthy choice the easy choice is dependent on a community-based approach like Shape Up Somerville.”

Economos, Coffield, and colleagues acknowledge that their data on the influence of Shape Up Somerville on parent BMI carries limitations, including a small sample size of parents whose children participated in the invention, and that the findings are based on associations. “We would encourage other research teams who are designing community wide school-based obesity prevention efforts to look at how they influence parents,” said Economos, who is also vice chair and director of ChildObesity180, an organization at the Friedman School  that is designing, implementing and evaluating national initiatives to prevent child obesity. “Such data will allow us to build on the successes of child-focused interventions by ensuring that adults have the knowledge to lead by example and reinforce the healthy behaviors at home and in the community.”