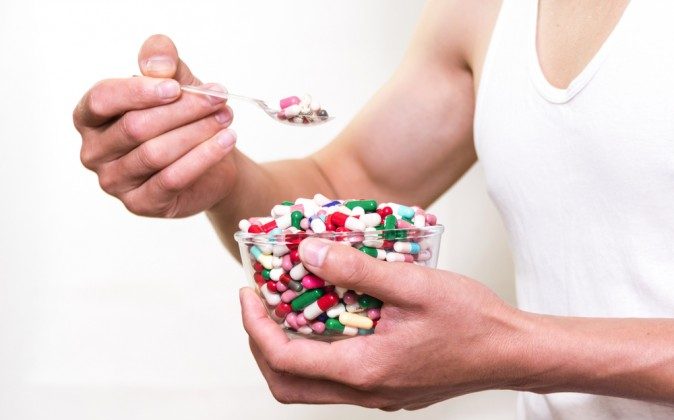 More than 16,000 people in the United States and Canada died in 2010 due to commonly prescribed painkillers—more than the number of deaths by overdose from heroin and cocaine combined.

In a first-of-its-kind review of existing research, scientists put the spotlight on the dramatic increase in deaths. Currently, the US and Canada rank first and second in per capita opioid consumption.

“Prescription painkiller overdoses have received a lot of attention in editorials and the popular press, but we wanted to find out what solid evidence is out there,” says Nicholas King of the Biomedical Ethics Unit in the Faculty of Medicine at McGill University.

In an effort to identify and summarize available evidence, King and colleagues conducted a systematic review of existing literature, comprehensively surveying the scientific literature and including only reports with quantitative evidence.

“We also wanted to find out why thousands of people in the US and Canada are dying from prescription painkillers every year, and why these rates have climbed steadily during the past two decades,” says King.

“We found evidence for at least 17 different determinants of increasing opioid-related mortality, mainly, dramatically increased prescription and sales of opioids; increased use of strong, long-acting opioids like Oxycontin and methadone; combined use of opioids and other (licit and illicit) drugs and alcohol; and social and demographic factors.”

“We found little evidence that internet sales of pharmaceuticals and errors by doctors and patients—factors commonly cited in the media—have played a significant role,” King says.

The findings, published in the American Journal of Public Health, point to a complicated “epidemic” in which physicians, users, the health care system, and the social environment all play a role.

“Our work provides a reliable summary of the possible causes of the epidemic of opioid overdoses, which should be useful for clinicians and policy makers in North America in figuring out what further research needs to be done, and what strategies might or might not be useful in reducing future mortality,” says King.

“And as efforts are made to increase access to prescription opioids outside of North America, our findings might be useful in preventing other countries from following the same path as the US and Canada.”

*Image of “medicine cup” via Shutterstock