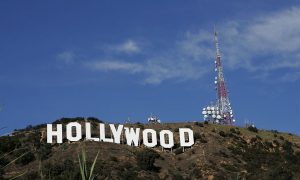 Report: High-Profile Celebrity Sued by Unnamed Woman for Exposing Her to HIV
0 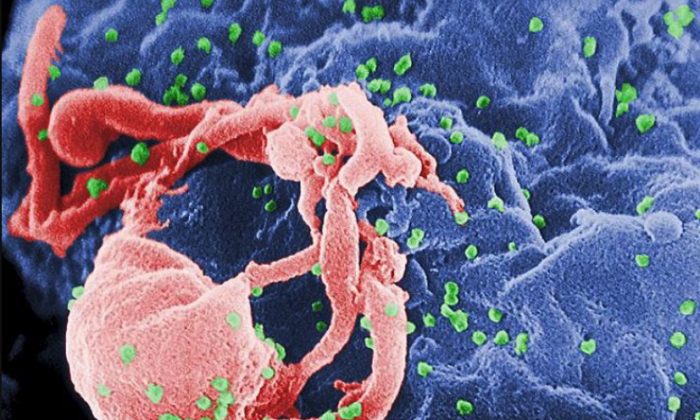 Health officials have said more than 3,000 patients at a New Jersey surgery center may have been exposed to hepatitis B, hepatitis C, and HIV pathogens.

Patients who had procedures done at the HealthPlus Surgery Center in Saddle Brook, New Jersey, between January and Sept. 7 of this year may have been exposed to the bloodborne infections, according to officials cited by The Associated Press and ABC7.

Officials at the New Jersey Department of Health told the news outlet the reason for the possible infections were failures in safety protocols.

Surgery center administrator Betty McCabe told the Associated Press that the exposure was due to “deficiencies in infection control” involving the cleaning of instruments and injection of medications.

McCabe said 3,778 patients were being urged to get their blood tested.

Health officials said that no reports have come to their attention of the infection control problems resulting in actual illnesses.

They added that the risk of infection is low.

The department called it “an abundance of caution” to suggest that people be tested. News outlet ABC7 reported the center sent a letter to patients that included the following information:

“Knowing if you have hepatitis B, hepatitis C, or HIV is important because there are medicines, treatments, and other things that people with these infections can do to protect their health. You can be infected with these diseases and not feel sick at all. It is important that you get tested, even if you do not remember feeling sick. The tests are a simple blood test. All of us at HealthPlus understand this may be upsetting. We want to assure you that we will assist you during this process, including paying for all medical costs associated with testing. We recommend that you get tested as soon as possible.”

McCabe was cited by Fox News as saying that the surgery center has offered to cover the costs of tests checking for the presence of the dangerous pathogens.