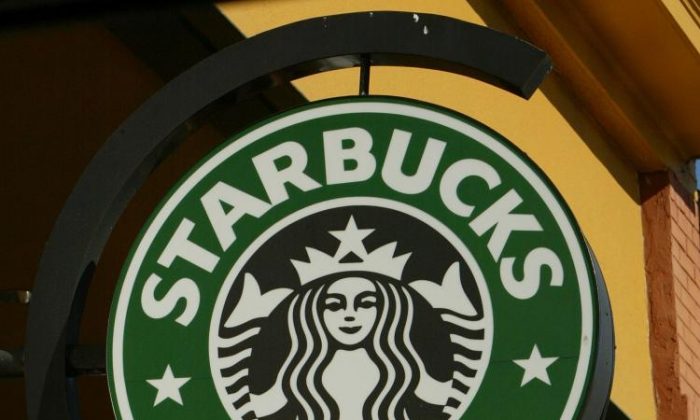 Over 250,000 Starbucks Bodum Coffee Presses Recalled Due to Laceration Hazard

Starbucks recalled its Bodum+Starbucks Recycled Coffee Presses from the United States and Canada on May 1 after finding that the presses pose a laceration hazard.

The recall warning, issued by both the U.S. Consumer Product Safety Commission (CPSC) and Health Canada, says the plastic knob at the top of the French press may break when the user is pressing down on the coffee press plunger, which can expose the plunger’s metal rod and cause injury.

According to Health Canada, Starbucks sold approximately 230,000 of the presses in the United States, and an additional 33,200 units in Canada.

As of April 24, 2019, Starbucks has received eight reports of lacerations in the United States and one report of a laceration in Canada.

The affected products were manufactured by Bodum, a well-known French coffee press maker, and sold exclusively by Starbucks from November 2016 to January 2019 for about $20. Starbucks initiated a voluntary recall of the product when it became aware of the issue.

The co-branded coffee presses make eight cups of coffee and are partially made from recycled materials. The press’ cylindrical glass beaker, screen, and plunger are held in place by a dark gray plastic frame with a locking lid and a light gray handle. The coffee presses measure about nine inches (23 cm) in height and four inches (10 cm) in diameter. The bottom of the press is embossed with “Bodum” and “Made in Portugal.”

As with all French press coffee presses, consumers could put ground coffee and hot water into the carafe and then push the plunger and screen through the water to filter and brew the coffee.

Both product safety agencies advise that consumers should immediately stop using the coffee press and call Starbucks for store credit by contacting Starbucks at 1-888-843-0245 between 8:oo a.m. and 5:00 p.m. EST. Starbucks is not accepting returns.

Five years ago, Bodum USA recalled its Bodum rose gold glass coffee presses that were sold exclusively at Starbucks as they too presented a laceration hazard.

The recall, issued by both the CPSC and Health Canada in January 2014, affected 28,000 presses sold in the United States and approximately 1,100 presses sold in Canada. The presses were sold nationwide and online in both countries from November 2013 through December 2013 for about $40.

The glass carafe part of the French press could fall out of its metal frame and plastic base, and if the glass broke or shattered, it posed a laceration and burn hazard to consumers.

Bodum received 14 reports of the glass carafes breaking or shattering, including two from Canada, when the plastic base separated from its metal frame. While there were no injuries reported in Canada, two minor lacerations and two minor burns were reported in the United States.

The coffee press’ glass carafe, screen, and plunger were held in place by a rose-gold colored metal frame with a black molded plastic base. It was 10 inches (25 cm) high and 4 inches (10 cm) in diameter with a locking lid and could make eight cups of coffee. Bodum was printed on the glass carafe, and the SKU number 11029732, “Bodum,” and “Made in Portugal” were printed on the bottom.

At the time, consumers were advised to stop using the presses and return them to the Starbucks store where purchased or to contact Bodum for a full refund.

While Bodum is famous for making French presses, it recently had to recall its Chambord stove top espresso makers in a stainless steel finish.

About 500 of the espresso makers were distributed in the United States at Fairway Market, Indigo Books and Music, and other home appliance stores from January 2017 through January 2019 for about $70.

The recall includes 6-cup (12 ounce) espresso makers with the SKU number 10617-16 printed on the bottom and the word “Bodum” embossed on the lower half of the product.

The CPSC warns consumers to immediately stop using the recalled espresso makers and return them to the store where purchased for a direct refund, or to contact Bodum to receive a prepaid mailer to return the espresso maker for a full refund.

The Chambord espresso makers were manufactured in China.