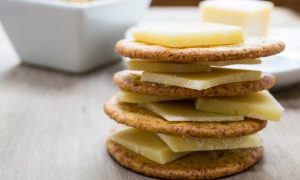 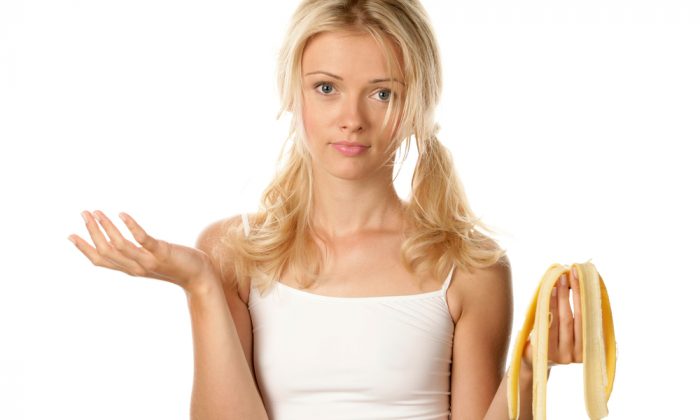 Optimal Meal Frequency – How Many Meals Should You Eat per Day?

There is a lot of confusing advice out there about the “optimal” meal frequency.

According to many “gurus” – eating breakfast jump starts fat burning and 5-6 small meals a day prevent a slowed metabolism.

“Breakfast is the most important meal of the day” – sound familiar?

Conventional wisdom dictates that breakfast is a necessity, that it jump starts your metabolism for the day and helps you lose weight.

Observational studies consistently show that breakfast skippers are more likely to be obese than people who eat breakfast.

But correlation does not equal causation. This data does not prove that breakfast helps you lose weight, just that eating breakfast is associated with a lower risk of being obese.

This is most likely due to the fact that breakfast skippers tend to be less health conscious overall, perhaps opting for a doughnut at work and then having a big meal at McDonald’s at lunch.

Everyone “knows” that breakfast is good for you, therefore people who have healthy habits overall are more likely to eat breakfast.

The fact is that there is NO physiological need for breakfast. It does not “jump start” metabolism and there is nothing special about breakfast compared to other meals.

My advice: If you’re hungry in the morning, eat breakfast. If not, don’t… just make sure to eat healthy for the rest of the day.

It is true that digesting a meal raises metabolism slightly and this phenomenon is known as the thermic effect of food.

However, it is the total amount of food consumed that determines the amount of energy expended during digestion.

Eating 3 meals of 800 calories will cause the same thermic effect as eating 6 meals of 400 calories. There is literally no difference.

Multiple studies have compared eating many smaller vs. fewer larger meals and concluded that there is no significant effect on either metabolic rate or total amount of fat lost.

One argument I see a lot is that people should eat often to balance blood sugar levels.

Eating big meals is thought to lead to rapid rises and falls in blood sugar, while eating smaller and more frequent meals should stabilize blood sugar levels throughout the day.

This, however, is not supported by science.

They may have bigger “spikes” in blood sugar but overall their levels are much lower. This is especially important for people with blood sugar issues, because elevated blood sugars can cause all sorts of problems.

There are some observational studies showing that more frequent eating is associated with an elevated risk of colon cancer, which is the 4th most common cause of cancer death.

The numbers are as high as a 90% increased risk for 4 meals per day, compared to 2 meals.

Of course, correlation does not equal causation, so these studies do not prove that frequent eating raises the risk of colon cancer. But I think it’s worth mentioning.

Skipping Meals From Time to Time Has Health Benefits

A very trendy topic in nutrition these days is “intermittent fasting” – which means that you strategically abstain from eating at certain times, such as skipping breakfast and lunch each day or doing two longer 24 hour fasts per week.

According to conventional wisdom, this approach would put you in “starvation mode” and make you lose your precious muscle mass. However, this is not the case.

Studies on short-term fasting show that metabolism is actually increased in the beginning. Only after 2-3 days does the metabolic rate go down.

Intermittent fasting also induces a cellular clean-up process called autophagy, where the body’s cells clear up waste products that build up in the cells and contribute to aging and disease.

It seems quite clear that the myth of frequent, small meals is just that… a myth.

There are no health benefits to eating more often, it doesn’t raise metabolism and it doesn’t improve blood glucose control. If anything, fewer meals is healthier.