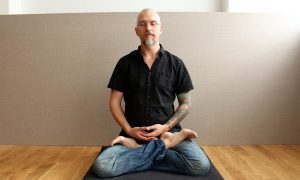 Mindfulness treatment as effective as CBT for depression and anxiety
0 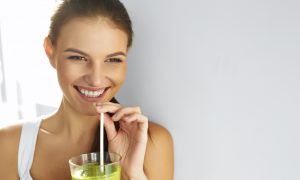 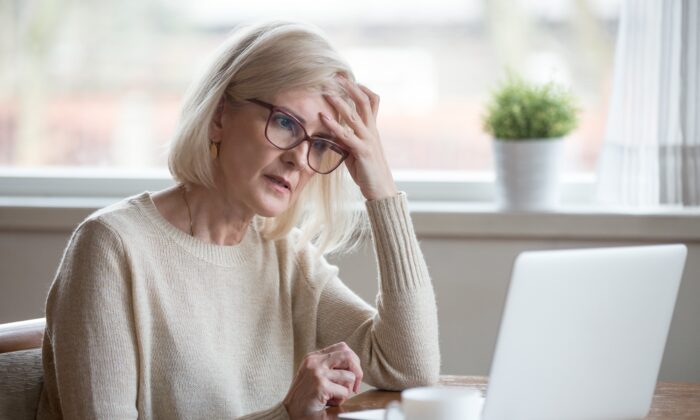 Maria Hedman-Lagerlof, a doctoral student at the Department of Clinical Neuroscience, Karolinska Institutet and colleagues found that patients who receive CBT experience fewer symptoms and enjoy a better quality of life.

“Many doctors feel frustrated and at a loss when meeting a patient with fibromyalgia as there is currently no effective treatment, but now things might be looking up,” Hedman-Lagerlof said.

A fibromyalgia diagnosis can be made if a person has had widespread pain for more than three months with no underlying medical condition that could cause the pain. The cause of fibromyalgia is unknown, and there are no known cures for the condition.

The therapy created by Hedman-Lagerlof and colleagues is designed to counteract the brain’s learned over-awareness of the body. It involves patients performing activities that they would otherwise avoid on account of their fibromyalgia. They are required to practice holding onto their experience of pain and discomfort without becoming distracted.

In studying the online cognitive behavioral therapy, patients with fibromyalgia were randomly assigned either to a course of online CBT or to a waiting list. Over a ten-week course of treatment, the group enrolled in the online training had fewer symptoms and felt less obstructed by their condition than the control group who were assigned to the waiting list. They also showed improved functionality and quality of life, with less anxiety, depression, insomnia, and fatigue.

“The next step is to compare our therapy with a different kind of psychological treatment,” Hedman-Lagerlof said. “If it proves more effective it wouldn’t take long for it to be implemented by the health services, where it can benefit the lives of many patients.”

CBT offers new options to those suffering from fibromyalgia, which has no known cure and few treatment options. An analysis of the therapy also shows that it is a cost-effective treatment, which is partly due to it being online. Participants who followed CBT treatment recorded spending less time in healthcare.

Self-care is critical in the management of fibromyalgia. Along with the CBT, studies have shown that lifestyle changes can help to reduce symptoms of fibromyalgia. Reducing stress, getting daily exercise, eating healthy, and maintaining an overall healthy lifestyle can go a long way towards having a higher quality of life when living with fibromyalgia.