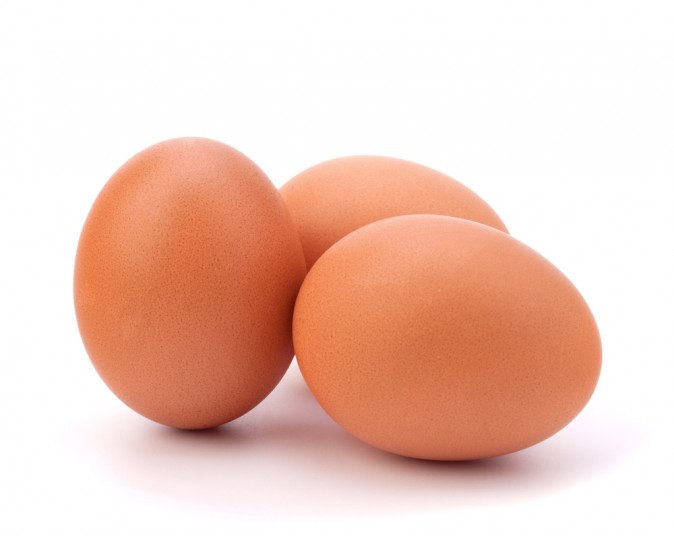 One Person’s Food Can Be Another’s Poison

A few years ago in the fall, I found myself feeling more tired than usual. I considered whether this was the result of the change in weather, as it had gotten cold and rainy in Portland.

Then I wondered if it was growing pains, as there were many things demanding consideration and modification in my life. And then, I discovered what could be a third culprit—lysozyme from egg whites.

I should probably back up a bit here. Eggs are a near-perfect food. I’m a huge fan of their inclusion in the diet whenever possible. Eggs are rich in selenium, vitamin A, vitamin D, the B vitamins (including choline, which is hard to find elsewhere in our diet and is so important for brain health), select minerals, and the much-needed omega-3 fatty acids.

That’s the sunny side of eggs. Unfortunately, those assets have gotten a little scrambled in my body. For one, I have a somewhat pronounced sensitivity to eggs. My immune system launches a mild attack in their presence.

The effects are nothing severe. They present as a chronic nausea that appears without fail each time I try to add eggs back into my diet. (And I’ve tried! I wanted that near-perfect food.)

And then there is the issue of the lysozyme in the egg whites.

In an egg, the egg white has several functions. It provides the storage and transport of nutrients for the embryo, located in the yolk. It also uses enzymes to protect the yolk against microbial attack.

Lysozyme is one of those protective enzymes. It’s a proteolytic enzyme, which simply means that it helps break down proteins.

Sadly, lysozyme, along with some of the other proteins found in the egg white, can be challenging on the gut. If someone has what’s called a leaky gut, the lysozymes could lead to increased permeability. And if there is any issue of immune disregulation, as in autoimmune scenarios like Hashimoto’s, multiple sclerosis, rheumatoid arthritis, lupus, and the many others, then maintaining the integrity of the gut lining is paramount.

Not only do I have a pronounced sensitivity to eggs, but I also have autoimmune thyroiditis, or Hashimoto’s disease. So what’s an egg doing on my plate anyway?

It wasn’t. It was in a capsule. I had recently received some digestive enzyme samples from one of my preferred supplement providers. They’re actually one of the best suppliers at making allergen-free supplements—gluten-free, dairy-free, soy-free—but there it was on the label of the enzymes I’ve been swallowing for the past few days: “lysozymes from egg whites.”

Ironically, just after I discovered this, I gave a talk on an online telesummit about why one woman’s food can be another woman’s poison, and the egg was the perfect example of that paradox.

While I’ll likely never know the true cause, I did stop swallowing those pills and contacted the supplement company to discuss my concerns. Lesson (re)learned: Read every label. Always.

Because food interacts differently with each of our bodies, you may be sensitive to foods you don’t think you could be allergic to.

With a career born of a personal family health crisis, functional nutritionist Andrea Nakayama takes the idea of food as personalized medicine beyond a clinical practice. Her online programs at ReplenishPDX.com and HolisticNutritionLab.com guide her clients in taking ownership over their health. Info@replenishpdx.com.