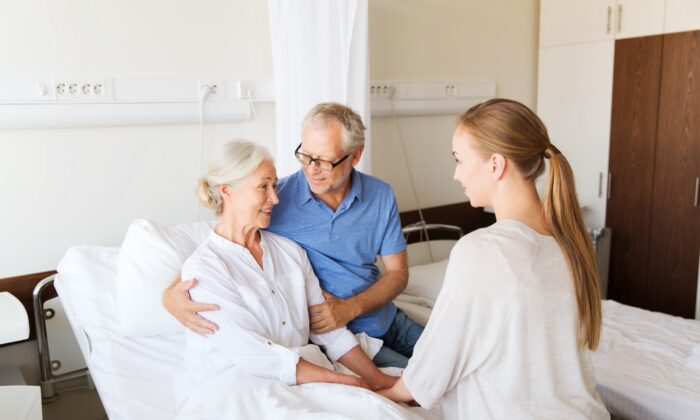 Being proactive about end-of-life discussions can make the difference between emotional upheaval and peace between loved ones when a health crisis arrives. (Syda Productions/Shutterstock)
Mind & Body

On Living and Dying: Advice From a Doctor Who Deals With Terminally Ill Patients 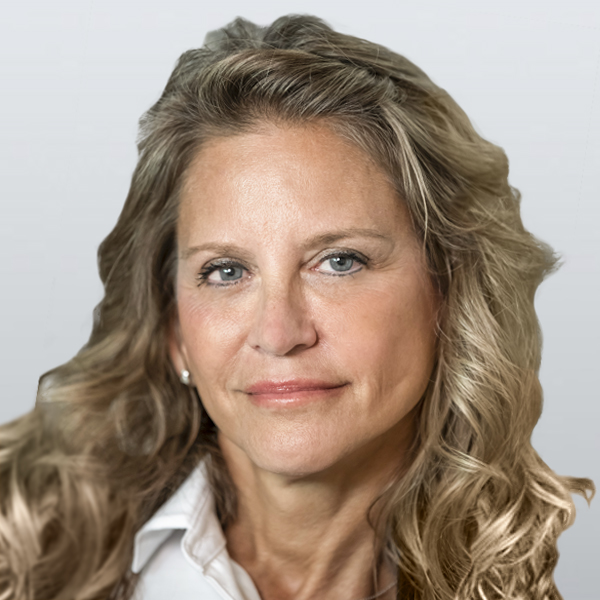 Pamela Prince Pyle
Dr. Pamela Prince Pyle is a board-certified internal medicine physician. In 2009, Dr. Pyle began traveling to Rwanda for medical work with Africa New Life Ministries and was instrumental in the founding and growth of the Dream Medical Center in Kigali. She is the author of A Good Death: Learning to Live Like You Were Dying, coming in 2022. To learn more visit her website www.pamelaprincepyle.com and subscribe for more inspiring posts from a Doctor on Mission.
View profile
Follow
biggersmaller
Print

The COVID-19 pandemic may finally be slowing, but it has shone a stark light on one human problem that we’ll never escape. One day, books analyzing the pandemic will fill whole rows in libraries, but no analysis can dim the glaring human condition that we must face—the fact that we’re all going to die.

A patient dying from ALS said it best, “No one makes it out alive.”

Many of us have thought more about death this past year than ever before. Psychologist Ronnie Janoff-Bulman says, “Once you know that catastrophe dwells next door and can strike anyone at any time, you interpret reality differently.” As we reinterpret the reality of today in light of our future death, let us take a hard look at just exactly how we’re going to let loose of this earth.

As a doctor who deals with terminally ill patients, I know four things are true:

1. Most of us assume we are going to live to a ripe old age.

However, no one is guaranteed tomorrow. There is no time like the present for making preparations, regardless of age or health status. It can provide a surprising comfort to think through and write out your final wishes. Many online resources are available to guide you through the process. We plan for many life events with intensity, such as births, marriages, anniversaries, and birthdays. It’s valuable to plan for our final crucial time of life—and it is still life. In truth, I have seen so many living their best life once given a terminal diagnosis.

2. Those who wait until they get a grim prognosis to start pondering these matters often find the process more difficult.

It is challenging to have end-of-life discussions in times of crisis when everyone’s emotions are more volatile. I’ve been witness to so many families under stress becoming divided when opinions differ on what should be done as decision trees are presented by the medical team. In critical situations, if preparations have been done, families can focus more fully on the care and love of the patient rather than wondering what the patient would want.

3. Conversations about death and dying make most people uncomfortable. Even though the conversation itself doesn’t increase our chances of dying, just having it can make us fearful or sad. But contemplating end-of-life issues within our control is not morbid—it’s wise. Take two real-life examples.

The first was my friend Lani. When she learned that she had less than two years to live, she fought hard, mostly for her family. I was amazed to learn that two years earlier, she had cleaned out her closets and attic. “Get rid of that stuff,” she told me personally. “Your kids won’t want it.” She had prepared, so she was able to spend her last months enjoying life and enjoying her family. I remember her bedroom in her home as being a beautiful place of quiet and peace. That’s where she passed away, surrounded by her big family.

The other example is a man named Ralph. He was far from an ideal father or husband. A robust man, he didn’t seem anywhere near death, but a massive stroke brought him to the brink. Ironically, this father who had never done much for his family had prepared for his death by completing an online $5 directive known as “Five Wishes.” In his final months, as his children ministered to his needs according to his written directives, they got to know a dad who was vulnerable, and in his vulnerability, he became lovable. The last gift he gave his children—his planning—was the best gift he ever gave his children. And the last months of his life were the best months of his life.

People ask me how to talk about death with younger children. A recent article in Parents Magazine emphasized the importance of talking with our children about death, even when they’re young, to avoid confusing and often terrifying feelings. I still remember how terrified I was as a child when I watched the animated film “Bambi” and—spoiler alert—the death of Bambi’s mother. My grandson was terrified in “The Lion King” when—spoiler alert—death claimed Mufasa.

The reality is that most kids’ movies feature dying or death as a prominent theme. We need to talk openly with our children about those sad and scary scenes, listening more than we talk.

4. Most faith traditions offer spiritual (and even non-spiritual) guidance to their adherents who are dying and to those who love them.

The Jewish faith, for example, has rituals that take into account the theological, practical, and emotional needs of the terminal patient. The rightness or wrongness of our beliefs will become evident after death, but the preparation that precedes that last breath is valuable and integral to the dying process. Those who do not prepare seem to suffer more. Families that are left to deal with an unexpected, sudden death seem to suffer the most.

Once we’re comfortable with the concept of our own death and make a plan for how we’re going to die, we can join with those who make light of this inescapable human condition. We can laugh with Jerry Seinfeld who says, “Make no mistake about why these babies are here—they are here to replace us.” And we will leave earth with the confidence that we’re not burdening those babies, but actually blessing our families.

Dr. Pamela Prince Pyle has practiced hospital-based medicine in the U.S. since 1992 and on mission since 2009 with Africa New Life Ministries in Rwanda. She is the author of “A Good Death: Learning to Live Like You Were Dying.”

Pamela Prince Pyle
Follow
Dr. Pamela Prince Pyle is a board-certified internal medicine physician. In 2009, Dr. Pyle began traveling to Rwanda for medical work with Africa New Life Ministries and was instrumental in the founding and growth of the Dream Medical Center in Kigali. She is the author of A Good Death: Learning to Live Like You Were Dying, coming in 2022. To learn more visit her website www.pamelaprincepyle.com and subscribe for more inspiring posts from a Doctor on Mission.