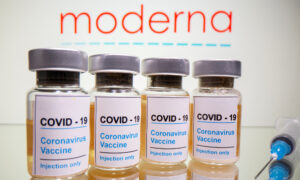 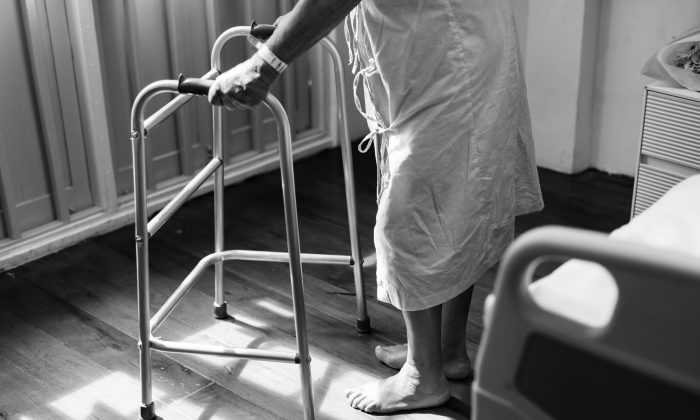 One in seven older veterans with hypertension are sent home from hospitals with increased doses of blood pressure medication even though half of those given more medication had well-controlled blood pressure before hospital admission, researchers found.

“Our results show evidence that doctors are treating inpatient blood pressures aggressively, despite there being no evidence to suggest this is beneficial in the short term,” said lead author Dr. Timothy Anderson of the University of California San Francisco.

Uncontrolled high blood pressure can cause a range of serious and chronic health problems including heart attacks, heart failure, cognitive impairment, kidney disease, and eye disease. But abnormally low blood pressure can increase the risk of dizziness and falls and reduce blood flow to the brain and vital organs.

For the study, researchers examined data on 14,915 patients aged 65 and older treated in the U.S. Veterans Administration Health System between 2011 and 2013 for three common conditions that typically don’t require aggressive blood pressure management: pneumonia, urinary tract infections, or clots in the deep veins of the legs.

Medical records indicate that 9,636 of these patients, or 65 percent, had well-controlled blood pressure before they were hospitalized.

A total of 2,074 patients were sent home with new prescriptions for drugs to lower their blood pressure or with increased doses of medicines they were taking previously—including 1,082 people who had well-controlled blood pressure before they were hospitalized, according to the results published in The BMJ.

“Decisions to intensify antihypertensives at discharge from hospital seem to be driven by inpatient blood pressure measurements and not the overall context of older adults’ health or long-term disease control,” Anderson said by email.

An additional 628 patients, or 4 percent, were discharged on an increased dose of at least one antihypertensive medication they were taking before their hospitalization.

The study wasn’t designed to determine whether the increased dosages were unsafe, or if patients had adverse effects from them after leaving the hospital.

“We do not know what the clinical impact of the intensified treatment is,” said Dr. Costantino Iadecola, director of the Feil Family Brain and Mind Research Institute at Weill Cornell Medicine in New York City.

“The implication is that it is deleterious, but that remains to be seen,” Iadecola, who wasn’t involved in the study, said by email.

Ideally, doctors in the hospital would communicate with physicians treating the patients outside the hospital to coordinate treatment and determine whether a new blood pressure medication or a higher dose of an existing prescription is necessary when patients are discharged, Iadecola said.

“Better coordination between inpatient and outpatient care is needed to avoid the prolongation of unnecessary treatments,” Iadecola said.