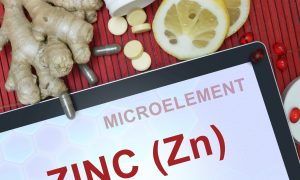 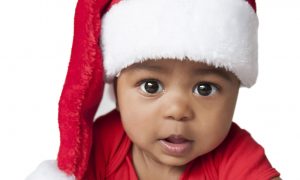 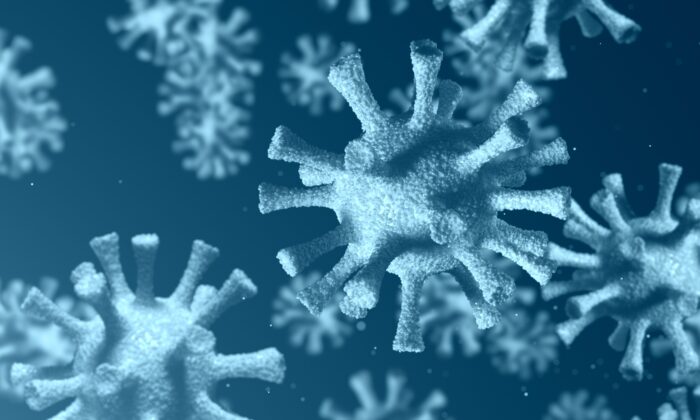 Coronavirus looks to be vulnerable to a zinc-based treatment already commonly used for other diseases. (Jezper/Shutterstock)
Mind & Body

Treatment options for COVID-19 are currently being investigated around the world. There is evidence that certain medications may have the potential to be effective against COVID-19 to prevent illness, treat symptoms, and potentially having direct antiviral effects.

Coronaviruses are RNA viruses that are named for the spikes that protrude from their surfaces, resembling a sun’s corona or crown. They usually cause mild illnesses of the respiratory tract in both humans and animals and are one of the primary microbes responsible for the common cold. Most of us have been infected with coronavirus multiple times in the course of our lives.

The cause of this new global pandemic is the ongoing spread of the respiratory disease known as coronavirus disease 2019 (COVID-19). This novel coronavirus was first recognized in December 2019 in Wuhan City, China.​ ​Other novel coronavirus strains are SARS from 2002–2003 and MERS from 2013. They had death rates of 10 percent and 36 percent respectively.

All of the instructions for life are contained within the DNA that resides in an organelle in the center of the cell known as the nucleus. In order for those instructions to leave the nucleus, they must be transcribed into RNA. Once outside the cell, the RNA is processed further by placing a 5-prime cap and a 3-prime-poly-A tail on its ends. This cap and tail are needed in order for another organelle called the ribosome to be able to recognize the RNA and facilitate their translation into amino acids. Amino acids are the building blocks that will ultimately make proteins. Proteins are how cells get things done. A few notable examples of this are life-sustaining functions such as the protein hemoglobin which transports oxygen throughout our body.

Enter COVID-19 into the cell.

It is an RNA virus, meaning that all the instructions needed to replicate the virus are contained within this code, but the virus needs to hijack our cellular machinery in order to actually make more virus. Conveniently, coronavirus RNA already has a 5-prime cap and 3-prime-poly-A tail on its ends, so our own ribosomes recognize it as our own RNA and translate into proteins.

Rather than making useful proteins our bodies can use, the ribosomes have now been taken over by the virus and instead make a special viral enzyme known as replicase. Replicase reads the COVID-19 RNA and replicates it, which then produces more coronavirus.

To summarize, the virus takes over our own cells to become virtual “virus factories” at the expense of the proteins we need daily to perform various functions—many of which are life-sustaining. The viral enzyme replicase is critical in this process and a good target for potential treatment.

Zinc has been shown to inhibit the activity of replicase.

In order to get zinc (and just about every other mineral) inside the cell, you need a transport protein called an ionophore. This is basically what you are trying to do when you are sucking on those zinc lozenges all day. While I still support their use for prevention, it simply isn’t enough once active COVID-19 infection has taken hold.

In a relatively old study from 2010 and published in PLOS Pathogens, researchers established that by increasing zinc concentration in cell culture and blocking the activity of the replicase enzyme, significantly reduced the viral load of SARS (novel coronavirus strain from 2002) in the cell.

Now we just need to find a compound that behaves as a zinc ionophore or zinc transporter.

Chloroquine is a medication discovered in 1934 and used extensively all over the world to treat malaria. It has also been found to benefit patients with parasite infections and autoimmunity.

In 2014, medical researchers from China and Oklahoma published a paper in PLOS One investigating chloroquine’s actions as a zinc ionophore or zinc transporter. While the original paper looked at the effects of increasing intracellular zinc as an anti-cancer strategy, we can repurpose this knowledge in our battle against COVID-19. Adding chloroquine to cell culture revealed an almost five-fold increase in zinc concentration compared to cell lines without chloroquine.

So it works in a controlled laboratory setting, but what about in real life?

Antiviral treatment was reserved for patients who were old, had underlying conditions, or had severe symptoms. This treatment consisted of chloroquine or an HIV medication called Kaletra for 7–10 days. Use of both medications concurrently wasn’t shown to be any more effective than using a single agent alone nor was it recommended due to the increased incidence of fatal cardiac arrhythmias. Chloroquine wasn’t available in South Korea so they used a close cousin called hydroxychloroquine or Plaquenil.

The use of these agents in severely ill patients could be a possible reason for the massive difference in mortality rates between South Korea and Italy.

Both countries provide 21st-century medical infrastructures with universal access to health care. While the number of COVID-19 cases is similar between the two countries, the mortality rate is lower in South Korea by a whole order of magnitude. This could be explained by many factors, one of which being the treatments discussed above.

Before you get the bright idea to start hoarding these medications, it’s important to understand that they aren’t FDA-approved for COVID-19 and proper randomized, double-blind, controlled studies still need to be performed.

These are prescription medications with significant adverse effects including possible blindness and fatal heart conditions and should never be used without an experienced physician supervising the treatment. While there is still much work to be done, the preliminary results look promising at this point.