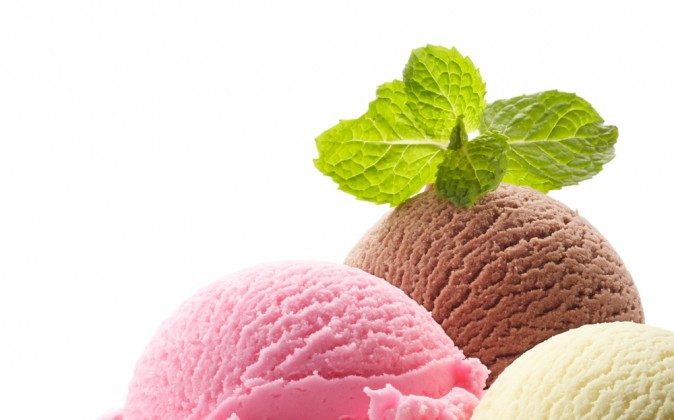 When researchers tested a group of obese and normal-weight men and women, they found that obese women struggled to learn cues that predicted food rewards, such as chocolate or pretzels.

The women, however, had no trouble learning the cues that predicted a monetary award.

“What we observed is not a learning impairment, but rather a food-specific impairment present only in obese female participants,” says Ifat Levy, assistant professor of comparative medicine and neurobiology at Yale School of Medicine.

How the Study Worked

Levy and her colleagues examined how 133 normal-weight and obese men and women learn associations between cues and rewards. Participants saw two colored squares. One color was sometimes followed by an image of a reward; the other color was never followed by a reward.

At some point, these contingencies switched—the second color was followed by a reward, while the first was not.

When presented with each color, participants indicated on a 1 to 9 scale how likely they thought it was that a reward image would appear. These ratings indicated how well they learned the cue-reward associations.

The research team found that 18 obese women who performed the task with food rewards were impaired at learning and modifying cue-reward associations. These women rated both color squares as highly predictive of a food reward.

Conversely, 16 obese women who performed the task with money rewards were able to both learn the initial associations and to modify them, as were normal-weight women in both the money and food groups. In an unexpected finding, there were no other differences between obese and normal-weight male participants in the study.

Levy says the results could have implications for treating obesity.

“Instead of focusing on reactions to the food itself, such interventions could focus on modifying the way in which obese individuals learn about the environment and about cues predicting food rewards,” says Levy.

*Image of “icecream” via Shutterstock