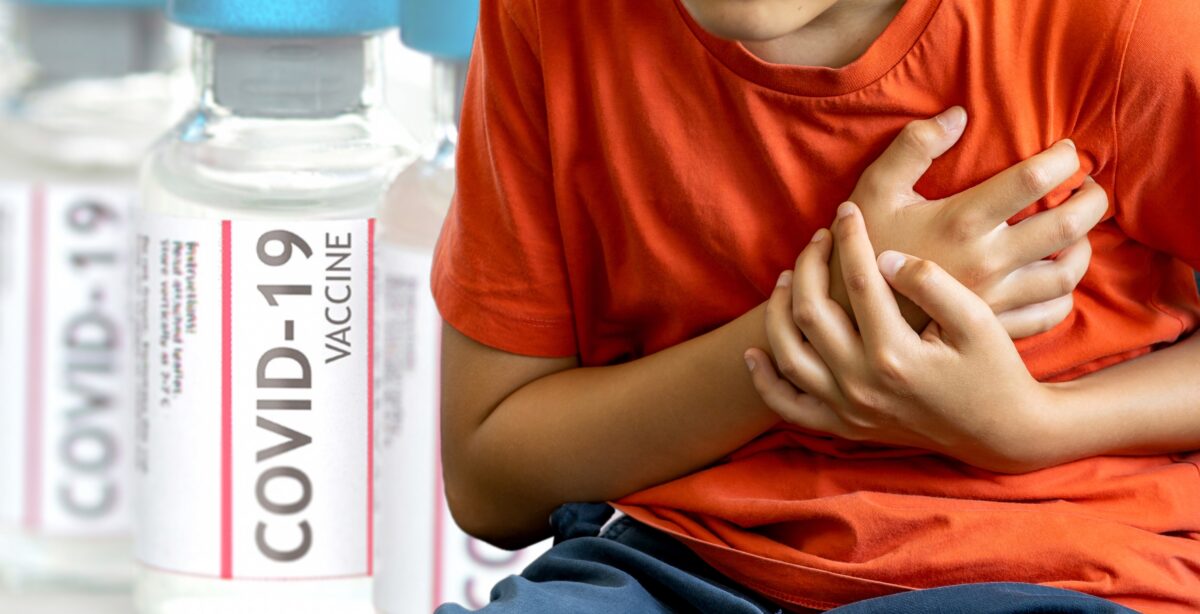 The European Medicines Agency (EMA) today recommended adding a warning for two types of heart inflammation to Novavax’s COVID-19 vaccine, marketed under the brand names Nuvaxovid and Covovax, based on a small number of cases reported in those who received the vaccine.

According to a statement, the EMA’s Pharmacovigilance Risk Assessment Committee — responsible for assessing and monitoring the safety of human medicines — concluded that “myocarditis and pericarditis can occur following vaccination with Nuvaxovid.”

“The Committee is therefore recommending listing myocarditis and pericarditis as new side effects in the product information for Nuvaxovid, together with a warning to raise awareness among healthcare professionals and people receiving this vaccine,” the statement said.

According to Reuters, the U.S. Food and Drug Administration (FDA) flagged a risk of heart inflammation from the Novavax vaccine in early June.

However, the agency on July 13 granted Novavax’s request for Emergency Use Authorization of the vaccine for adults 18 and over in the U.S.

Novavax hoped people who opted not to take Pfizer and Moderna mRNA vaccines — both of which are associated with a risk of heart inflammation — would favor its shot because it “relies on technology used for decades,” Reuters reported.

The FDA’s “Fact Sheet for Recipients and Caregivers” states that for most people who have had myocarditis or pericarditis after receiving the vaccine, symptoms began within 10 days following vaccination and that vaccine recipients should seek medical attention right away if they experience chest pain, shortness of breath, feelings of having a fast-beating, fluttering or pounding heart.

Myocarditis is inflammation of the heart muscle that can lead to cardiac arrhythmia and death. According to the National Organization for Rare Disorders, myocarditis can result from infections, but “more commonly the myocarditis is a result of the body’s immune reaction to the initial heart damage.”

Pericarditis is inflammation of the tissue surrounding the heart that can cause sharp chest pain and other symptoms.

Unlike the Pfizer and Moderna vaccines that use mRNA technology, and the Johnson & Johnson (J&J) vaccine that uses adenovirus vector technology, the Novavax vaccine uses a more traditional vaccine technology.

As The Defender reported in June, that may be one reason the committee recommended the vaccine — in the hope that “unvaccinated holdouts,” suspicious of the newer technologies or allergic to components of the mRNA vaccines, will be more likely to get the Novavax shot.

Despite a unanimous vote by the FDA’s vaccine advisory panel, members raised several concerns about the Novavax vaccine, including heart-related adverse events observed during the clinical trials.

FDA documents show multiple instances of myocarditis and pericarditis reported after the administration of the Novavax vaccine:

“Events of lymphadenopathy were infrequent but reported by a higher proportion of participants in the NVX arm, with the highest rate observed after Dose 2 (0.2%).

“Data from passive surveillance during post-authorization use in other countries also indicate a higher-than-expected rate of myocarditis and pericarditis (mainly pericarditis) associated with the vaccine.”

In a safety database encompassing data from 40,000 Novavax vaccine recipients, four young men, ages 16 through 28, reported myocarditis or pericarditis within 20 days of injection, though one of the four had a viral illness that may have caused the symptoms.

One trial participant reported myocarditis after being injected with a placebo.

According to the FDA, there were 26,000 people in the Novavax clinical trial. Yet, only 21,000 of the 26,000 people who received the vaccine during the trial were “followed for at least 2 months.”

“These events raise the concern for a causal association with this vaccine, similar to the association documented with mRNA COVID-19 vaccines.”

The FDA asked Novavax to “flag” myocarditis and pericarditis as an “important identified risk” in its materials accompanying the vaccine. However, Novavax has not yet agreed to do so.

“Based on our interpretation of all the clinical data supporting NVX-CoV2373 … we believe there is insufficient evidence to establish a causal relationship,” the company said in a statement.

Novavax claimed that “natural background events” of myocarditis can be expected in any large database and the “totality of the clinical evidence” is “not enough to establish an overall causal relationship with the vaccine.”

Novavax on Monday asked the World Health Organization to expand emergency use listing of its vaccine for adolescents ages 12-17. Japan, Australia and the EU previously authorized the vaccine for that age group.

Megan Redshaw
Follow
Megan Redshaw is a freelance reporter for The Defender. She has a background in political science, a law degree and extensive training in natural health.
SHARE
Friends Read FreeCopyFacebookTweet
You May Also Like