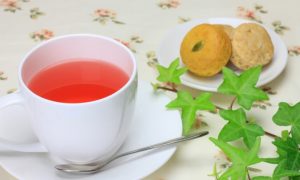 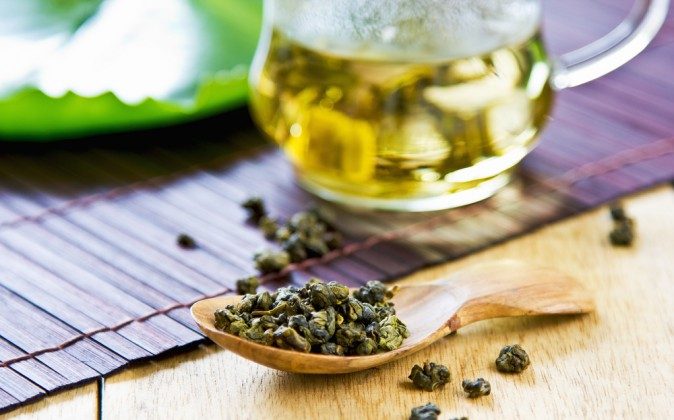 Not Into Green Tea? 6 Other Teas That Are Amazing for You

By now, we’ve all heard about the benefits of drinking green tea—it helps prevent cardiovascular disease, burns fat, battles cancer, and more. But what if green tea just isn’t, well, your cup of tea? You’re in luck—there are plenty of other tea varieties with some amazing health benefits.

Steep a cup of this tea from India to help prevent ulcers, gastritis, and gastric cancer—research has found that darjeeling inhibits a pathogen carried by more than half the population that leads to those ailments.

Four cups of black tea a day was found to reduce stroke risk by 21 percent compared to those who never drank tea, a study of 75,000 men and women found last year. Can’t handle that many cups? Black tea is full of antioxidant compounds that may help ward off Parkinson’s and Alzheimer’s. And just one or two cups per day has been associated with a 70% lower chance of having or developing type 2 diabetes.

White tea isn’t as packed with caffeine as other teas, but it packs a huge health punch, with potential cardiovascular and cancer-fighting benefits, and possibly even benefits for those with diabetes—one animal study found that drinking white tea resulted in better glucose tolerance and reduced LDL cholesterol.

New research says to brew a cup of honeysuckle tea during flu season—scientists found an ingredient in the tea that they say acts like “viral penicillin.”

High blood pressure? Try three cups of hibiscus tea every day, which has been found to reduce systolic blood pressure by an average of seven points. And even a small reduction in blood pressure can reduce the risk of stroke and heart attack.

Related:
9 Tips for Making the Best Cup of Tea Ever
9 Food Pairings that Fight Disease

This article was originally published on www.care2.com. Read the original here.
*Image of “Oolong tea” via Shutterstock