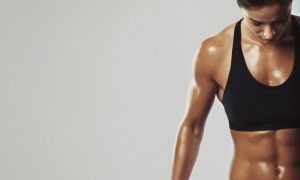 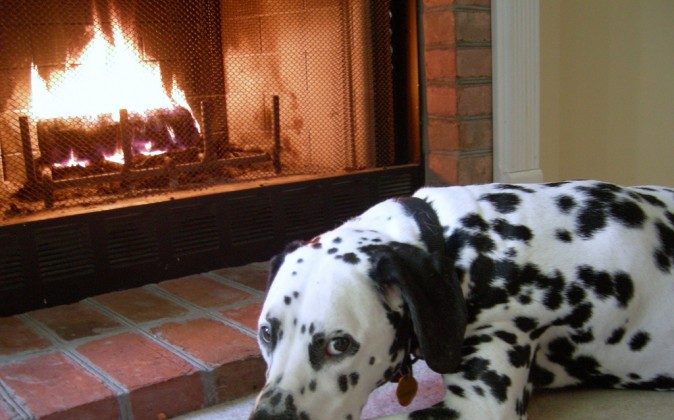 Nobody Exercises When It’s Cold

Buffalonians are struggling to dig themselves out of five feet of snow this morning. Danish tourists in Atlanta told the AP they were surprised the city was as cold as Copenhagen right now.

This week much of the country is seeing the frostiest temperatures in months: All 50 states hit freezing temperatures yesterday. This can only mean one thing, other than a spike in hot chocolate sales (and spiked-hot-chocolate recipes): We are staying indoors.

Now Jawbone, purveyor of the activity tracker UP, offers some additional support for this idea, courtesy of its users’ wrists. The company recently analyzed hundreds of thousands of UP users’ steps each day for a year and correlated them with the weather conditions in their area.

The results show, essentially, that we don’t like to move when it’s either too hot or too cold.

There are a few caveats here: UP users are likely wealthier than average, and this dataset is probably skewed toward the kinds of healthy, tech-savvy people who would buy an UP in the first place. Still, apparently even the activity-obsessed among us can’t be convinced to go for a run when it feels like all our mucous membranes are about to freeze over.