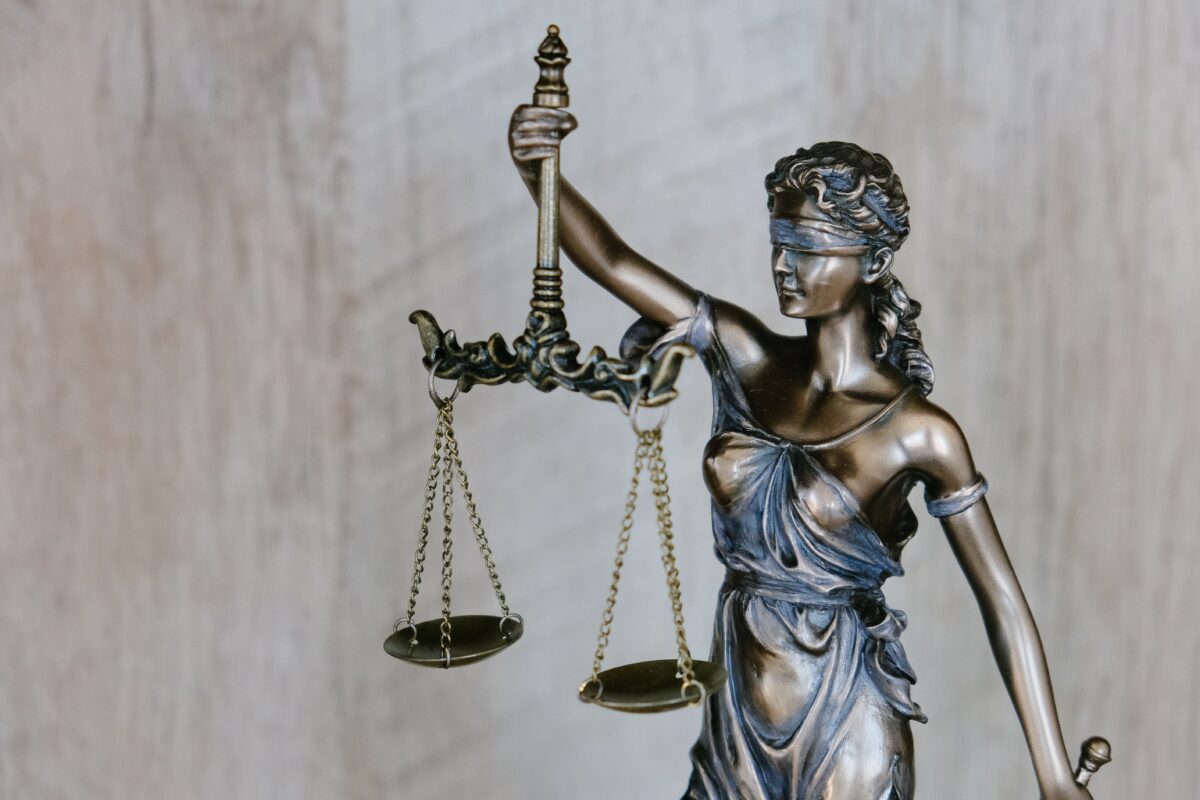 Uniting NYS: "NYS Supreme Court Judge Ronald Ploetz has ruled in our favor, July 8 2022. But we anticipate the Governor will appeal our win."(Photo by Tingey Injury Law Firm on Unsplash)
Health Viewpoints

A sobering precedent is now in force in New York state.  Going far and beyond the official guidelines from the U.S. Centers for Disease Control and Prevention – that is, stay home and isolate for 5 to 10 days if you test positive for COVID-19 – the New York governor and those in her corner want to exert an unimaginable level of control over its free citizens.

It seems petty that tyrants come up with more and more egregious ways to terrorize citizens.  Is this a preview of what’s to come for the rest of the United States – and is there something we can do to help?

Update from Uniting NYS: “NYS Supreme Court Judge Ronald Ploetz has ruled in our favor, on July 8 2022. But we anticipate the Governor will appeal our win.”

Thanks to an April 2022 update to the New York Codes, Rules, and Regulations, the NY Commissioner of Health or appointed alternatives can now force people to isolate or quarantine for the suspicion of carrying a “highly communicable disease,” a pathetically broad category in which even the common cold falls.

Found within Section 2.13 Isolation and Quarantine Procedures of regulation 10 NYCRR 2.3, the updated document states that isolation “may include home isolation or such other residential or temporary housing location.”

“Whenever appropriate,” the regulations continue, the State Department of Health or local health authority shall “coordinate with local law enforcement to ensure that [individuals forced into quarantine or isolation] comply with the order.”

What this means, minus the legal jargon:

The NY Department of Health or other officials now have full discretion over who can be sent to quarantine camps and detention centers – and they do not even need to confirm that detained individuals are actually sick. Being suspected of being sick is good enough for them.

There is no time limit, age limit, or location limit regarding these isolation and quarantine camps – these decisions are up to the state government now.

According to Bobbie Anne Cox, an attorney who filed a lawsuit in the New York Supreme Court back in April regarding these draconian measures (and is doing so pro bono), this exact same power grab was attempted by a NY legislator several years ago in NYS – but at the time the proposed bill received not a single co-sponsor.

Today’s updated regulations are blatantly unconstitutional and an “outrageous assault” on individual liberty, according to Dr. Peter R. Breggin, MD, who recently interviewed Cox.  He adds that Cox’s efforts are essential for putting an end to this frightening march toward Orwell’s 1984-type reality for America.

Get Involved – Here’s How

New York citizens are on the precipice of losing their freedoms, and it’s naive to assume this new power grab won’t cross state borders.

This cannot be overstated.  Imagine the precedent this is setting, especially in a world where monkeypox, the flu, threats of smallpox, and SARS-CoV-2 (still hanging on by a thread in the media) are constantly blasted on the news, stirring up fear and chaos.

Who knows how much harder public health officials, politicians, and global elites will push for more control over the lives of sovereign individuals.  We do know that taking action is one of the only things we can possibly do to try to turn the tide on these egregious violations of our individual rights and freedoms.

To join the fight against New York state officials – including Governor Hochul, DOH Commissioner Bassett, the Department of Health, and the Public Health & Health Planning Council – consider joining Uniting NYS and promoting their cause.