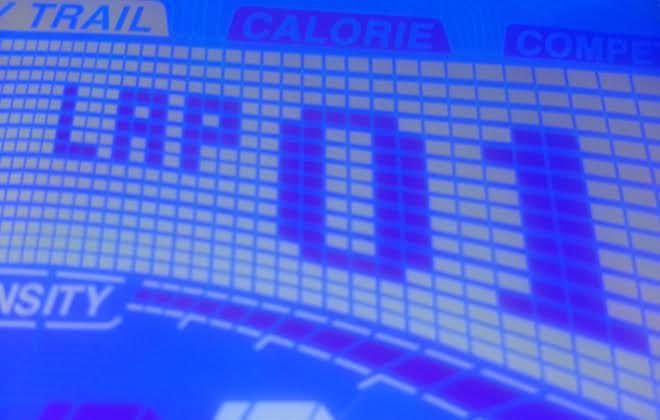 "Be the change you wish to see in the world." - Mahatma Ghandhi
Health News

New Year’s Resolutions and the Cycle of Change

As 2014 draws to a close in a matter of weeks, we begin to think about our New Year’s resolutions.  Health-wise, we often focus on losing those extra ten or so pounds and vowing to go to the gym regularly. Experience shows that typically a quarter of people break their resolutions during the first week of January and by mid-year, half of them are frustrated with broken promises.

But, in thinking about the reality of change, it is a slow step-by-step process in contrast to the do-it-now one step model associated with New Year’s resolutions.  There is a conceptual model called The Cycle of Change that describes the process that we all need to go through when it comes to making changes and is more realistic in my eyes than the New Year’s Resolution model of change.  I believe strongly that learning this model will help us to manage many of the changes that we all experience in our lives.

The first stage of any change is a pre-contemplation stage where we do not acknowledge that a problem exists.  We have no compelling reason to make a change.  In the contemplation stage, we are ambivalent and sometimes want to make the change while at other times are content with the status quo.

By accepting and exploring our ambivalence, we can prepare and plan for change, and take action.  We also need to keep up with our changes to truly integrate them into our lives.  But, the change process does not stop there.  Even if we integrate our changes into everyday living, we must expect that being human, we will have temporary lapses into old thought, feeling, and behavior patterns that were unconstructive.  We also may engage in our old behavior patterns.

Rather than beat yourself up these setbacks, at the outset of any anticipated life change remind yourself that change is not an easy path and that we can learn from our slips as much as we try to learn from any of our mistakes in life. A copy of the Cycle of Change model is clearly explained on www.surreycounsellingservice.co.uk and is worth printing out as a resource.

In my eyes, accepting the cyclical nature of change allows for compassion toward ourselves and is much less judgmental than the one-step change models.  It also makes success in any endeavor more likely and allows for tolerance of our setbacks.

One other thought about change outside the Cycle of Change Model is that we often tend to try make changes in leaps and bounds.  Making more realistic and attainable goals is truer to the change process, and more predictive of success than a do-it-now and do-it-all model of change.  In terms of food, for example, cut down on portion sizes before eliminating foods altogether and/or substitute healthy versions of processed foods in small steps.  Even the idea of taking small steps is less overwhelming than the thought of meeting change head-on.

I hope that this week’s blog give food for thought as we move further into the holiday season and approach the New Year.  It seems that summer was a breath ago and here we are on the cusp of 2015!