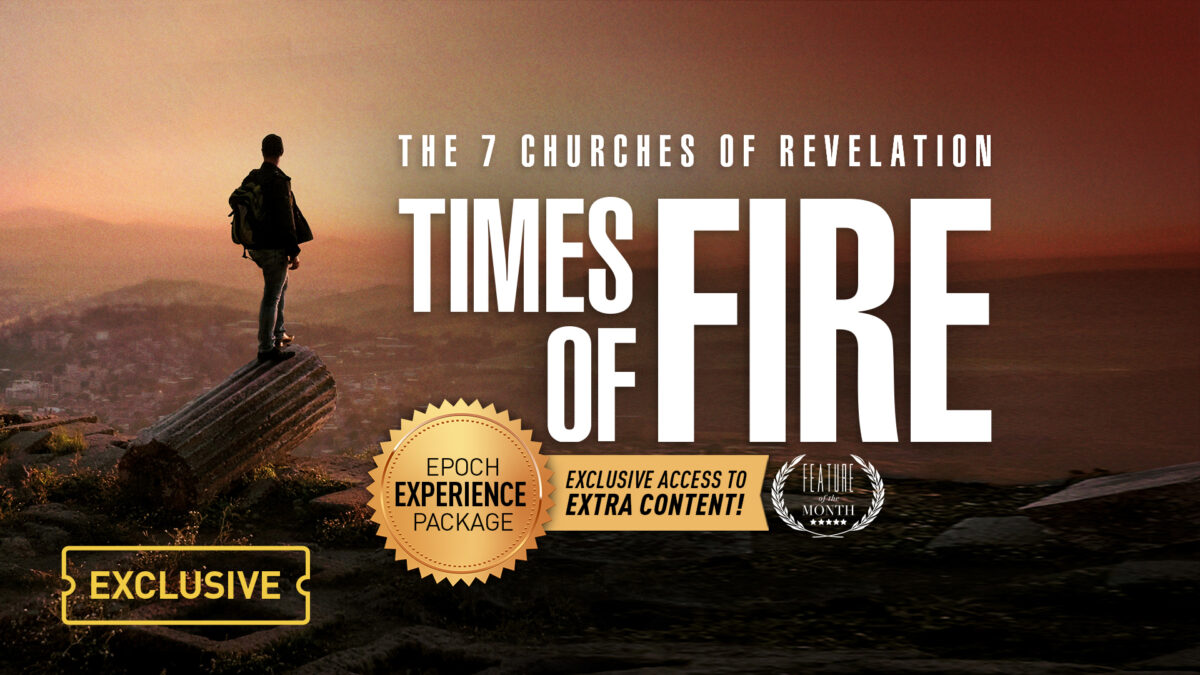 New Series Review: ‘Are We Living in the End Times?’ With Dr. Mark W. Wilson

Thought-provoking insights into the Book of Revelations.
BY Ian Kane
TIMEDecember 15, 2021

It seems like everywhere you look these days, a lot of chaos is unfolding. We’ve all just been put through the wringer that was the year 2020—where we were told to stay at home for only 15 days, and our docile compliance enabled nefarious forces to morph that into an entirely different beast. While Big Pharma is raking in record profits and tyrannical powers are scheming behind the scenes to enslave certain large segments of the population—or eliminate them altogether—we’ve also seen an unprecedented rise in global crime, strife, famine, political division, and economic uncertainty.

When you step back and look at where we are today compared to where we were even just five years ago, a lot has changed—and not for the better. Indeed, if someone back then would have described our current worldwide situation, I would have thought they were pitching a science fiction horror screenplay to me, or some sort of near-future dystopian book idea.

But some wise folks out there have looked at things from a Biblical standpoint. Although we’ve seen some fantastic fictional films of late that correlate our modern-day tribulations to the end times, such as Timothy A. Chey’s “Interview with the Antichrist,” some great new web series and documentaries also draw similar comparisons.

Investigative filmmaker, author, and president of Patterns of Evidence Foundation,Timothy Mahoney, recently produced a new series of short films that not only take a Biblical perspective on current events but also use some of the passages in the Bible that have appeared throughout history. And after watching the series, which comprises six films thus far, I must say that much of what is happening these days makes much more sense to me now.

The debut episode, “Are we living in the End Times?” is a great place to start the series, as it establishes a solid foundation for all of the subsequent installments. In it, Mr. Mahoney talks with Dr. Mark Wilson, who is the founder and director of the Asia Minor Research Center in Antalya, Turkey. He and Dr. Wilson talk about many of the topics that are on peoples’ minds these days, as well as delving deeper into the Book of Revelations.

One of the things that make this film great is how the two men talk about the Book of Revelations with regard to how it is interpreted by today’s Christians—or misinterpreted for that matter. For instance, Dr. Wilson points out that many Christians are divided on how exactly Revelations is set to play out, as well as the fact that many Believers have a hard time understanding it since they haven’t read the Old Testament (the Jewish Bible). He adds without knowing the backgrounds of people and places (as described in the Old Testament) that are glazed over in the New Testament, it’ll go right over their heads.

This film touches on some interesting questions that I’m sure many Christians would like to have addressed these days, such as:

· Are we going through the Great Tribulation right now? If not, when is it coming?

· Is there going to be one big final tribulation before Jesus returns?

· There is the victory of Revelations—but what about the warnings?

· Why are those warnings in the Bible and how do we interpret them?

· Do we have to watch out for false (and even heretical) teachers?

· What do the Seven Churches have to do with all of these things?

The five subsequent films touch on many different Biblical topics—such as the Last Days, Christ’s Second Coming, Visions of Glory, and others.

One of the things I like about this new series has to be Mahoney’s hilarious sense of humor. He has many anecdotal stories about being raised in a strict religious family and how he’d routinely be scared half to death because of something going on with either his parents or certain circumstances he found himself in, at their church (all delivered in humorous ways of course).

Overall, this is a fantastic series that should not only appeal to Believers but also those who are even remotely curious about the Bible and its correlation to the modern world we find ourselves in.

‘Are We Living in the End Times?’

Note: This film is part of the “Epoch Experience Package” (which includes a total of six videos).

Ian Kane is a filmmaker and author. To learn more, visit DreamFlightEnt.com or contact him at Twitter.com/ImIanKane.

Ian Kane
Follow
Ian Kane is an U.S. Army veteran, author, filmmaker, and actor. He is dedicated to the development and production of innovative, thought-provoking, character-driven films and books of the highest quality. You can check out his health blog at IanKaneHealthNut.com
Website
SHARE
EmailCopyFacebookTweet
You May Also Like 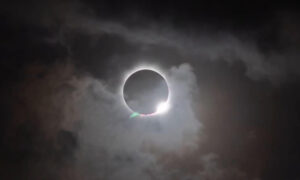 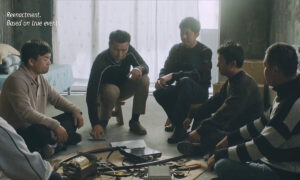 Film & TVBy Ian Kane
Film Review: ‘Defiance in the Kingdom of Fake News’: A Mini-Look at a Major Horror
12-2-2021
sharecomments 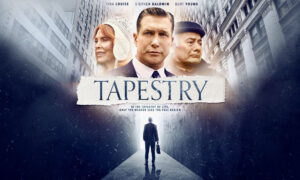