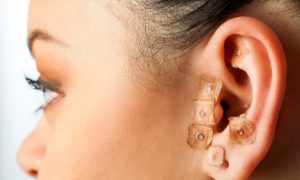 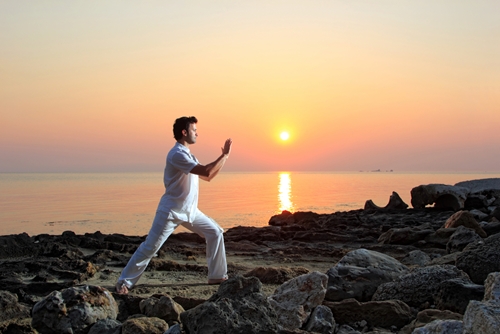 By HealthCMi
biggersmaller
Print
A recent study confirms that Qi Gong helps to reduce cases of high blood pressure in patients with pre-hypertension and mild hypertension. Qi Gong encompasses many styles and forms within each style, many of which are traditionally used to benefit specific bodily systems. The researchers concluded that Qi Gong is safe and has a “positive effect on blood pressure and health status in pre and mild hypertension patients.” Based on these findings, the researchers suggest additional research to further explore the medical benefits of Qi Gong with a larger sample size of participants.

Traditional Chinese Medicine (TCM) is comprised of five major branches: movement arts, acupuncture, herbal medicine, dietetics, bone medicine. Qi Gong and other arts such as Tai Chi are part of the movement arts division of TCM including other forms of breathing and meditation exercises. Most forms of Qi Gong involve meditation, synchronous breathing and physical exercise.