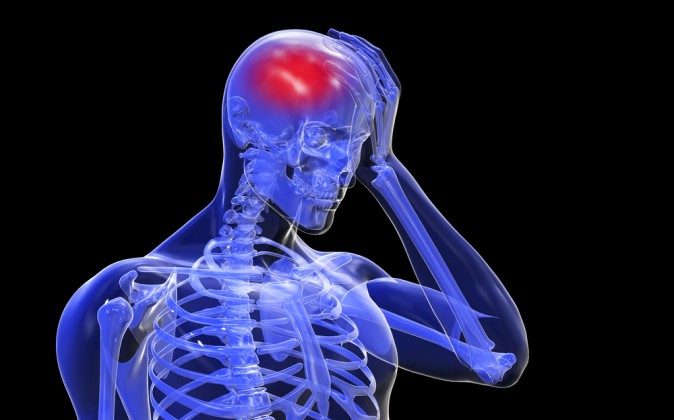 Two new smart phone applications may help people detect epileptic seizures and get better stroke treatment, according to two studies released in February that will be presented at the American Academy of Neurology’s 66th Annual Meeting in Philadelphia, which starts in April.

In the first study, an epilepsy app was designed to help non-doctors determine if a person is having an epileptic seizure.

“It can often be difficult to determine whether someone is having an epileptic seizure,” said study author Victor Patterson, M.D., a neurologist from Belfast, U.K.. “This app will help health professionals evaluate and make the diagnosis, especially when doctors are not available.”

To create the app, the researchers asked 67 people questions about their seizures. The most helpful questions and answers for predicting an epileptic seizure were then used to create an app.

The app was then tested on 132 people in India and Nepal, and the results were compared to the diagnosis from a doctor. The app was informative in 87 percent of people studied and agreed with the doctor’s diagnosis in 96 percent of these cases.

For the second study, researchers looked at a stroke app. The app makes it easier and more efficient for doctors to manage care for their acute stroke patients.

“Those who treat acute stroke patients often need to accomplish many tasks simultaneously,” said Claude Nguyen, M.D., of the University of Pennsylvania Perelman School of Medicine in Philadelphia and a member of the American Academy of Neurology.

“Not only do we need to deliver acute therapies such as intravenous tPA [Tissue Plasminogen Activator, a medicine that helps dissolve blood clots,] both safely and expeditiously, but also evaluate them for clinical trials, and mobilize appropriate resources toward these goals,” he said.

Nguyen first formed the idea for the app as a stroke fellow at the University of Texas (UT) Health Science Center at Houston, brainstorming ways to utilize his passion in technology to improve stroke care.

He wrote the app on his own time, building features to help with quality improvement, ease communication, and screen for clinical trials. The app is now being used by physicians, nurses, and research support staff at UT.

Both studies were funded by their authors.

Image of headache via Shutterstock