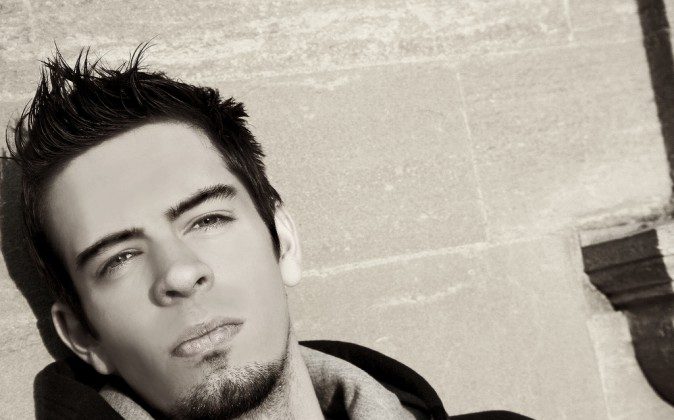 Neglected Boys are More Likely to be Violent Teens

Parental neglect during childhood—not physical abuse—is the strongest predictor of violent behavior during a boy’s teen years, according to a study of incarcerated male adolescents.

“One of the problems with studying neglect is that it is an act of omission, rather than one of commission. In other words, it is characterized as the absence of an act, rather than an actual act of mistreatment,” says William McGuigan, associate professor of human development and family studies at Penn State. “However, now we have better measures and larger databases to document neglect.”

Examples of physical neglect include not taking a sick or injured child to the doctor or not providing proper clothing and food.

McGuigan and colleagues presented their research recently at the annual meeting of the American Sociological Association in San Francisco.

“It sounds somewhat contrarian, but the physical abuse might at least show that parents are paying some type of attention to the child,” McGuigan says.

Understanding how neglect can influence violent behavior in adolescent males may lead to better education for caregivers and better care for at-risk youths.

“We have to look more into neglect and become more aware of how it may cause some of these violent behaviors,” McGuigan says. “From that, we can build early preventative care programs than can help avoid these negative outcomes.”

The research could also create assessments that, for example, might help protect people who care for adolescents by identifying youths who are more prone to violence.

For the study, researchers analyzed data taken from a survey of 85 subjects, who are residents of a Pennsylvania detention center for delinquent males. In the survey, 25 of the participants, or 29.4 percent of the group, said that they experienced at least one incidence of childhood neglect. Acts of violence included fighting with students or parents, hitting teachers or instructors, and using a weapon to scare, rob, or injure another person.

Sexual abuse was not included in the survey. Only two subjects responded that they were sexually abused in the survey, which was not enough to provide conclusive findings, McGuigan says.