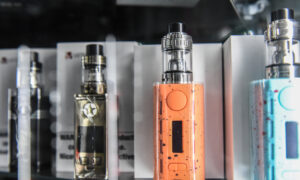 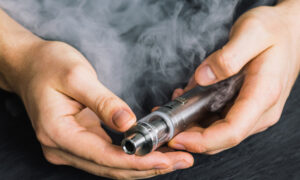 8 Dangers of Vaping: How E-Cigarettes Can Damage the Lungs, Heart, Brain, and Wellbeing
0 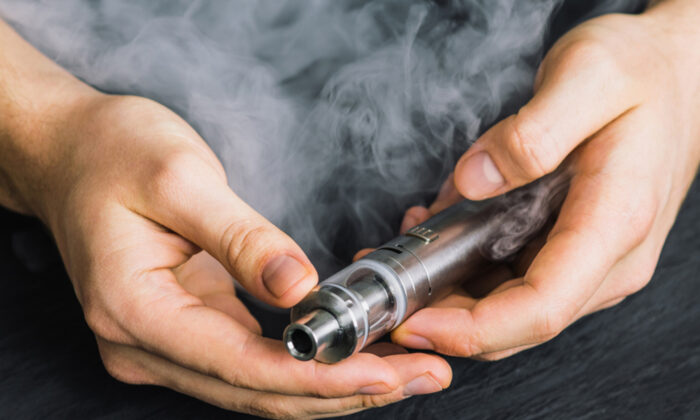 Nearly Half of Adolescents Who Vape Want to Quit: Study

A new study in the Journal of the American Medical Association found that nearly half of adolescents who vape have wanted to quit.

The study, published on Aug. 17, was conducted by the Medical University of South Carolina (MUSC) and focused on adolescents in the United States aged 12 to 17 who vape. These individuals are the most at risk for nicotine addiction, toxicant exposure, and possibly transitioning to using cigarettes.

Tracy T. Smith, assistant professor at MUSC and lead researcher behind the study, believes that this is one of the first times a study has been conducted on getting adolescents to quit vaping. Smith believes that the way to control the vaping epidemic in adolescents is to conduct more research to provide them with evidence-based tools to help them quit.

Around 44.5 percent of the individuals between the ages of 12 and 17 checked yes for seriously thinking about quitting. Of those, half expressed the desire to quit in the next 30 days. A little over half of them have also attempted to quit in the past year.

“We know about a lot of interventions that can help adolescents who smoke and use other tobacco products. I think the low hanging fruit is to test whether those also apply to vaping,” Smith said in a statement.

She pointed out that smoking and vaping aren’t alike, stating: “When you smoke, you use one cigarette at a time in a discrete period. So it becomes closely tied with a certain situation. You go out and take a smoke break in the same location, for example. Vaping’s not like that. A lot of people who vape are using it everywhere and all the time, because it’s easier to do indoors and you don’t have to light a vape. It’s always available to you.”

Smith also said: “We know that nicotine vaping products are the most commonly used tobacco products in this age group, and some of these people want to quit. Health care providers need to have interventions that they can offer them.”

The results from the study shocked to the researchers, they said, as they didn’t think there would be many individuals who would be at all interested in quitting.

“Many adolescents who vape think it’s not very harmful. We expected to find very few would be interested in quitting,” Smith said.

Now that researchers understand that adolescents have a desire to quit, there will be more research into effective ways to quit vaping.