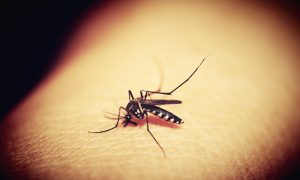 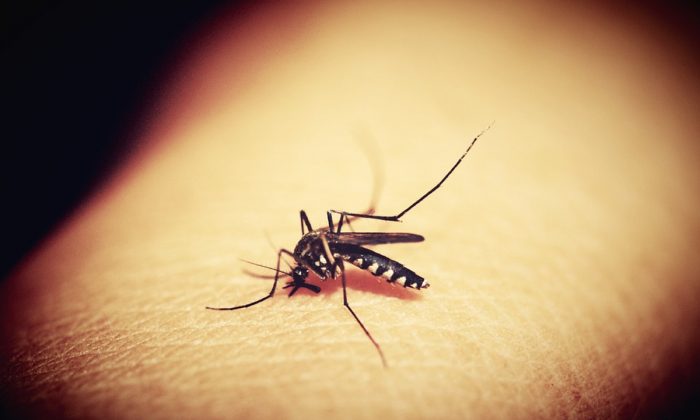 The death toll in the outbreak of mosquito-borne Eastern equine encephalitis in the northeast of the United States has risen to eight, with the death of a person in Massachusetts already known to have contracted the disease.

The state’s department of health said in a Sept. 20 statement that two people had died of Eastern equine encephalitis (EEE), with a total of 10 known to have been infected.

One of those 10 has now died, according to local media reports that cite the department, bringing the number of deaths nationally to eight in the last month.

Carried by mosquitoes, the EEE virus is a rare disease that can cause inflammation of the brain, leaving many of those who survive with permanent physical, mental, and neurological problems.

According to the CDC, most cases are from Atlantic and Gulf Coast states, with some in the Great Lakes region.

At the end of August, a man died from EEE in Rhode Island, according to a local department of health statement.

On Sept. 20, the Michigan department of public health stated that three people had died and a total of eight cases confirmed.

Connecticut health officials have also announced that one person died this month from EEE and another was diagnosed, bringing the total number of cases to 21 nationwide.

“Approximately a third of all people with EEE die from the disease,” according to the CDC website. “Death usually occurs 2 to 10 days after onset of symptoms but can occur much later.”

But those who recover are often left physically or mentally disabled, according to the CDC, with problems ranging from “brain dysfunction to severe intellectual impairment, personality disorders, seizures, paralysis, and cranial nerve dysfunction.”

Many of the patients with severe complications die within a few years.

The illness is characterized by chills, fever, malaise, and pains and aches in the muscles and joints.

With no vaccine or antiviral treatment available, the CDC emphasizes prevention through stopping mosquito bites.

The CDC recommends the following measures: