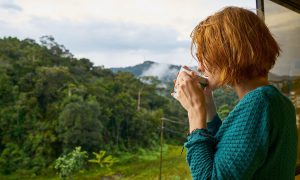 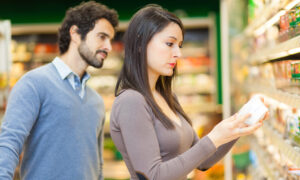 What You Need to Know About Inflammation
0 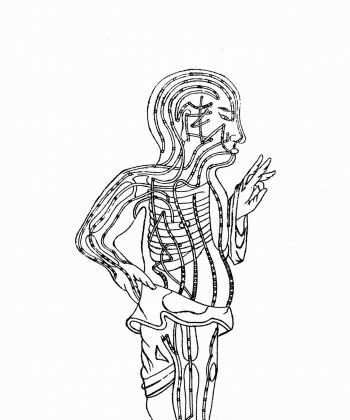 These lines can be demonstrated scientifically. (Photos.com)
Chinese Medicine

The Mystery of Meridians

The meridian theory has a long history and has been continuously developed in classical Chinese medical practice. As early as 2,000 years ago, the Inner Canon of the Yellow Emperor (黃帝內經 Huangdi Neijing) had systematically recorded the placement of the meridians.

Chinese medicine believes that meridians are what access the body’s qi. Meridians are attached to viscera and spread throughout the body.

The meridian system has played an important role in physiology, pathology, and disease prevention. Ancient Chinese medical scientists believed that life is part of the universe, and a harmonious relationship should be maintained between heaven and all things on earth.

This view guided ancient Chinese medicine and was connected closely with physics, astronomy, geography, and philosophy. Modern medicine is unable to understand meridians.

Many express doubts about the existence of meridians and qi. In fact, all people have meridians, and although they cannot be seen or touched, under certain conditions they can be sensed. Chinese scientists have found that about 1 percent of people are meridian-sensitive.

Chinese scientists have tested the objectivity of the meridian system using modern scientific experiments. A scientist from the Chinese Academy of Sciences devised a highly sensitive instrument and found that meridians are in the form of lines that give out luminescence. They emitted 2.5 times more photons than non-meridian points on the body.

Meridians are points, normally forming lines, on the human body where electrical resistance is lower than adjacent areas. When injecting a trace element into a meridian, the trace element will travel through the meridians into the body and then diffuse.

Professor Li Dingzhong, a famous Chinese skin scientist and expert on meridians, observed 305 cases of skin diseases where lesions occurred along a meridian line. The discovery caused a great shock to the international medical profession. His book Meridian Phenomenon was published in Japan.

Once these mysteries are solved, a new scientific revolution will be inevitable.