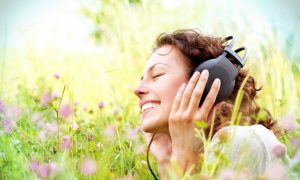 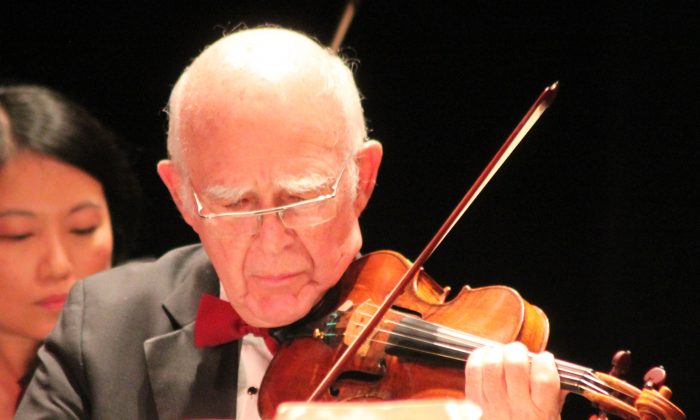 Heekyeong Park, assistant professor of psychology, and graduate student James Schaeffer used electroencephalography (EEG) technology to measure electrical activity of neurons in the brains of 14 musicians and 15 non-musicians and noted processing differences in the frontal and parietal lobe responses. The team will present initial results of their new research Tuesday at Neuroscience 2014, the international meeting of the Society for Neuroscience, in Washington, D.C.

“Musically trained people are known to process linguistic materials a split second faster than those without training, and previous research also has shown musicians have advantages in working memory,” said Park. “What we wanted to know is whether there are differences between pictorial and verbal tasks and whether any advantages extend to long-term memory. If proven, those advantages could represent an intervention option to explore for people with cognitive challenges.”

Park’s laboratory in UT Arlington College of Science uses high tech imaging tools – including EEG, functional magnetic resonance imaging (fMRI), and functional near-infrared spectroscopy (fNIRS) – to research human cognitive neuroscience. To test working memory, the study participants were asked to select pictorial or verbal items that they’d just been given among similar lures. For long-term memory, participants judged whether each test item was studied or new after the entire study session was complete.

The musicians, all of whom had been playing classical music for more than 15 years, outperformed non-musicians in EEG-measured neural responses on the working memory tasks. But, when long-term memory was tested, the enhanced sensitivity was only found in memory for pictures.

The study has not explored why the advantages might develop. Park said it’s possible professional musicians become more adept at taking in and processing a host of pictorial cues as they navigate musical scores.

Whatever the mechanism involved, Park said the new research is important because music is helpful for long-term memory for non-verbal events and “we are all surrounded by non verbal events.”

“Our work is adding evidence that music training is a good way to improve cognitive abilities,” she said.