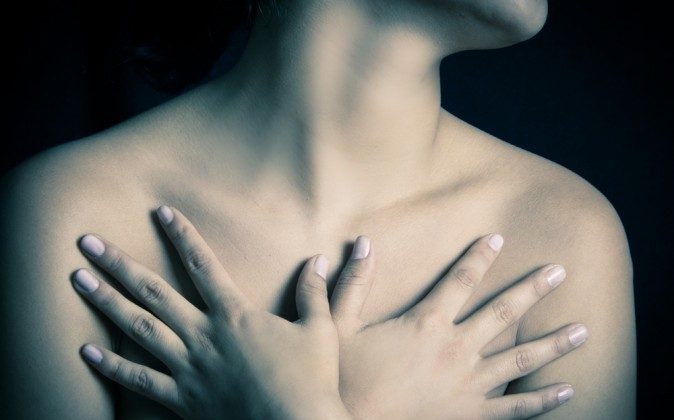 Most Women Who Have Double Mastectomy Don’t Need It (Video)

About 70 percent of women who have both breasts removed following a breast cancer diagnosis do so despite a very low risk of facing cancer in the healthy breast, new research from the University of Michigan Comprehensive Cancer Center finds.

Recent studies have shown an increase in women with breast cancer choosing this more aggressive surgery, called contralateral prophylactic mastectomy, which raises the question of potential overtreatment among these patients.

The study authors looked at 1,447 women who had been treated for breast cancer and who had not had a recurrence. They found that 8 percent of women had a double mastectomy, and that 18 percent considered having one. Results appear in JAMA Surgery.

Overall, about three-quarters of patients reported being very worried about their cancer recurring. Those who chose to have both breasts removed were significantly more likely to express concern about recurrence. But, a diagnosis of breast cancer in one breast does not increase the likelihood of breast cancer recurring in the other breast for most women.

“Women appear to be using worry over cancer recurrence to choose contralateral prophylactic mastectomy. This does not make sense, because having a non-affected breast removed will not reduce the risk of recurrence in the affected breast,” says Sarah Hawley, Ph.D., associate professor of internal medicine at the U-M Medical School.

In addition to asking about the type of treatment, researchers asked about clinical indications for double mastectomy, including the patients’ family history of breast and ovarian cancer and the results of any genetic testing.

Women with a family history of breast or ovarian cancer or with a positive genetic test for mutations in the BRCA1 or BRCA2 genes may be advised to consider having both breasts removed, because they are at high risk of a new cancer developing in the other breast. This represents about 10 percent of all women diagnosed with breast cancer. Women without these indications are very unlikely to develop a second cancer in the healthy breast.

The study found that among women receiving a double mastectomy, nearly 70 percent did not have either a family history or positive genetic test. Many of these women were candidates for breast-conserving lumpectomy.

“For women who do not have a strong family history or a genetic finding, we would argue it’s probably not appropriate to get the unaffected breast removed,” says Hawley, who is also a research investigator at the Ann Arbor VA Center of Excellence in Clinical Care Management Research and a member of the U-M Institute for Healthcare Policy and Innovation.

A double mastectomy is a bigger operation that is associated with more complications and a more difficult recovery. In addition, most women went on to have breast reconstruction as well. Women might also still need to undergo chemotherapy or radiation therapy after their surgery – treatments that are known to reduce the risk of cancer recurring – which could delay their recovery further.

The study also found that women with higher education levels and women who had undergone an MRI test before surgery were more likely to choose double mastectomy. Concern about recurrence was one of the biggest factors driving the decision to have this surgery.

The researchers say it’s important to educate women better about the risks and benefits of contralateral prophylactic mastectomy, but that surgeons must also be aware of how patients’ worry about recurrence drives their decision-making.