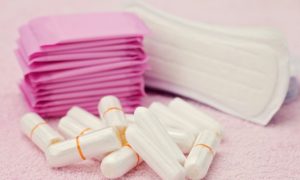 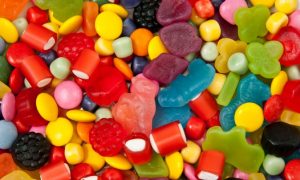 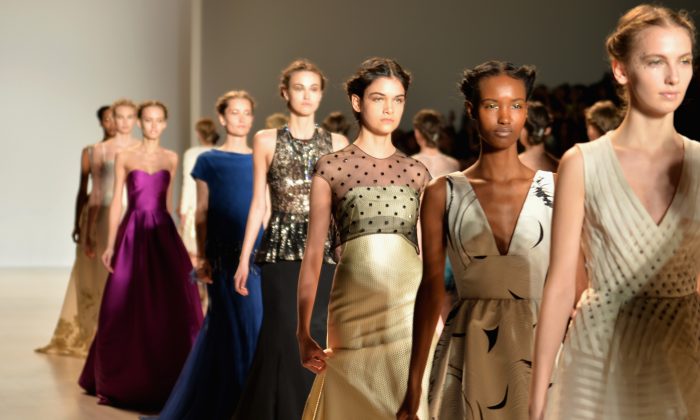 STOCKHOLM, Sweden—Clothes contain much more toxic chemicals than previously known, according to a study by the Swedish Chemicals Agency.

When manufacturing clothes, large amounts of chemicals are being used, about three kilogram for one kilogram of clothes. Many of these substances, like preservatives and substances to prevent mold, cause allergies.

Some of these chemicals can cause cancer, or disrupt the hormone system, or even the human DNA, such as arylamines formed by azo colors. They are also harmful to the environment.

“Many used chemicals have not been evaluated from a health standpoint, and new chemicals are constantly being brought in, which we know very little about,” said Marianne Jarl, ombudsman of the Swedish Asthma and Allergy Association, a Swedish NGO.

In a report published October 3, 2014, the Swedish Chemicals Agency identified 2,400 substances. About ten percent of these could pose a danger to both humans and their environment. There are also allergic dyes in clothes that are not permitted by European Union (EU) regulation.

“Textiles are mostly manufactured outside of Europe,” said Jarl. “This means that the common EU regulation for chemicals, called REACH, is not being applied. In Asia, chemical legislation flaws incredibly, and importing countries may not know at all what kind of chemicals are being used.”

These harmful chemicals are not only affecting the people wearing the clothes, but also our environment, and the people who manufacture the clothes. Worst affected are the countries where the production takes place, as textile factories sometimes release contaminated waste water directly into the environment.

Also, large amounts of harmful pesticides are used when growing cotton. Some of these substances can spread to other countries, and harm the environment there as well. One such substance is nonylphenol, which has been detected in Swedish sewage treatment plants.

Not even supposedly organic cotton is guaranteed to not contain harmful chemicals. They may be added during various processes, such as bleaching, dyeing, or printing.

According to Martha Sedvallson, President of the Swedish Asthma and Allergy Association, there are just too many dangerous chemicals that are still allowed. In addition, we know far too little about how harmful chemicals affect humans and the environment, even with current regulated limits.

“Even if companies choose to stay within the limits, there is no knowledge about the effects if several different harmful chemicals are being mixed in the process,” she said.

Some of these chemicals are washed away if you wash your clothes for the first time, but they end up in the environment, where they continue to do damage.

“The biggest problem with the use of chemicals, is the practice that has been developed over the last hundred years or so, that says a chemical needs to be classified as very dangerous before it is banned,” Marianne Jarl said.

She argues that the testing of chemicals is constantly lagging behind, and that there is little interest in looking at how chemicals affect our health and environment. Not even the major manufacturers seem very interested, she thinks.

“We feel that the burden of proof should be reversed: a chemical should be evaluated for its impact on health and environment, before large-scale production and industrial or household use is allowed,” Jarl said. “Unfortunately, the road to get there seems endless.”