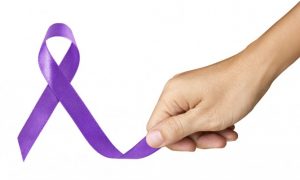 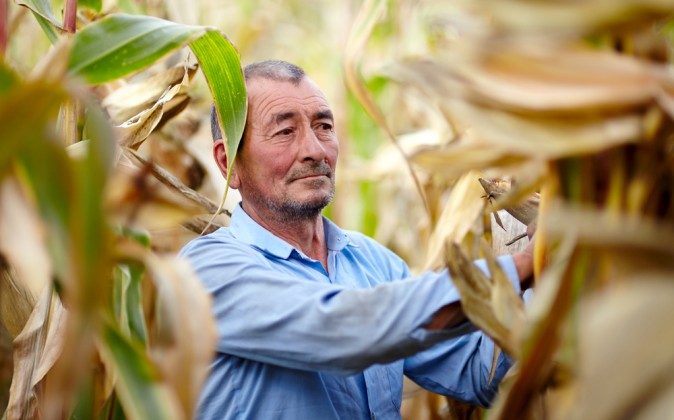 "Our studies to this point suggest that up to 155,000 cases of liver cancer per year come from aflatoxin exposure in the diet," Felicia Wu says. "The majority of cases occurs in sub-Saharan Africa, southeast Asia and China, and parts of Central America."(Shutterstock*)
Good to Know

Mold on Corn Can Cause Liver Cancer

Certain molds, such as those that grow on corn, pistachios, and peanuts, produce a deadly carcinogenic toxin that is the biggest risk factor for liver cancer.

The toxin, called aflatoxin, is responsible for up to 28 percent of liver cancer cases worldwide. But a Michigan State University researcher is fighting the fungus and working to prevent future cases of aflatoxin-induced liver cancer.

Professor Felicia Wu believes a coordinated approach to reducing aflatoxins in the foods that serve as staples in some countries will lead to prevention of these liver cancer cases.

“Our studies to this point suggest that up to 155,000 cases of liver cancer per year come from aflatoxin exposure in the diet,” Wu says. “The majority of cases occurs in sub-Saharan Africa, southeast Asia and China, and parts of Central America.”

The article, featured in Nature magazine’s December issue, summarizes several years of work by Wu and her team to identify cost-effective and feasible aflatoxin prevention methods in developing countries. Adding another layer to the fight is vaccination, specifically hepatitis B virus. When the liver is compromised by HBV, it is more susceptible to liver cancer.

How Farmers Can Help

Beyond immunization efforts, the farmers growing these crops also are part of the solution. Stressed plants are more vulnerable to mold, so a healthy field of crops is the best prevention against contamination.

Growing the food is only part of the problem, however. Storage is paramount to protecting crops after they have been harvested. Aflatoxins thrive in damp conditions and can be easily transported by insects and rodents that sneak into facilities.

The simplest solution to these challenges, Wu believes, is reducing the consumption of foods contaminated with aflatoxin.

“Simply introducing a more-diverse diet can reduce the risk of aflatoxin-induced liver cancer in populations that traditionally have relied on maize and peanuts, but it also serves another purpose,” Wu says. “Essential amino acids and other compounds in leafy greens and vegetables and legumes can actually help negate dietary toxins.”

*Image of “farmer” via Shutterstock