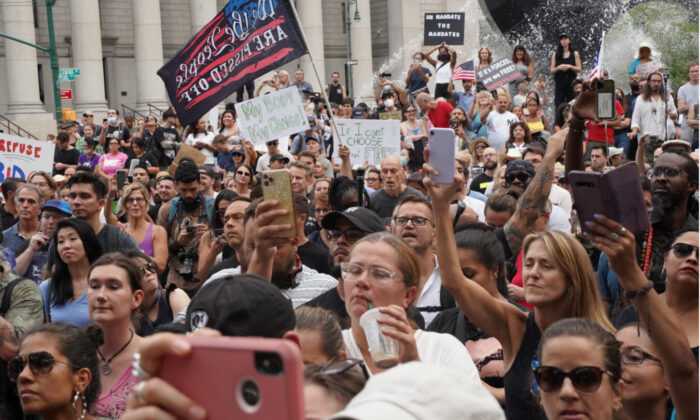 Zachary Stieber
Reporter
Zachary Stieber covers U.S. news and stories relating to the COVID-19 pandemic. He is based in Maryland.
View profile
Follow
and Enrico Trigoso