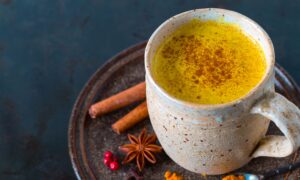 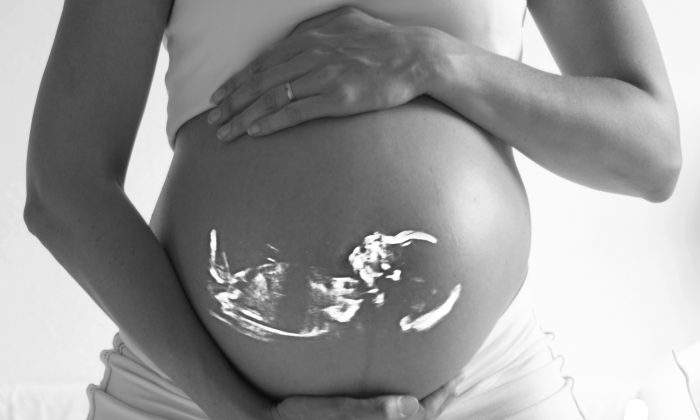 B12 deficiency during pregnancy may predispose children to metabolic problems such as type-2 diabetes, according to research presented today at the Society for Endocrinology’s annual Conference in Brighton. These findings could lead to a review of current vitamin B12 requirements for pregnant women, whether through an improved diet or supplements.

Vitamin B12 is naturally found in animal products, including fish, meat, poultry, eggs and milk, meaning deficiency is more likely in those following a vegan diet. Previous studies show that mothers with low B12 levels had a higher BMI and were more likely to give birth to babies with low birth weight as well as high cholesterol levels. These children also had higher insulin resistance in childhood – a risk factor for type-2 diabetes.

In this study, a team of researchers at the University of Warwick’s Warwick Medical School hypothesised that the changes associated with B12 deficiency may be the result of abnormal levels of leptin – the hormone that tells us we are full after eating. Leptin is produced by our body’s fat cells and its levels rise in response to eating food. Whilst lean diets are associated with normal levels of leptin, obesity causes levels to rise and remain consistently higher than normal. This can eventually lead to leptin resistance, continued overeating, and an increased risk of insulin resistance, which leads to type-2 diabetes. Scientists and doctors therefore see leptin as providing an effective ‘marker’ for body fat.

The researchers found that babies born to mothers with B12 deficiency had higher than normal leptin levels.

The researchers found that babies born to mothers with B12 deficiency had higher than normal leptin levels. This suggests that maternal B12 deficiency can adversely program the leptin gene, changing the levels at which the hormone is produced whilst the foetus grows.

“The nutritional environment provided by the mother can permanently program the baby’s health,” said Dr Ponusammy Saravanan, senior author of the study. “We know that children born to under or over nourished mothers are at an increased risk of health problems such as type-2 diabetes, and we also see that maternal B12 deficiency may affect fat metabolism and contribute to this risk. This is why we decided to investigate leptin, the fat cell hormone.”

Scientists and doctors see leptin as providing an effective ‘marker’ for body fat.

The next steps in the study will be to determine the details of how and why the leptin increase is seen in babies born to mothers with low B12. “The leptin can increase for two reasons,” said Dr Adaikala Antonysunil, who also worked on the study.

“Either low B12 drives fat accumulation in the foetus, and this leads to increased leptin, or the low B12 actually causes chemical changes in the placental genes that produce leptin, making more of the hormone. As B12 is involved in methylation reactions in the body which can affect whether genes are turned on and off, we suspect it may be the latter.”

The research was presented as a conference abstract showing only preliminary results, and has not been peer reviewed.