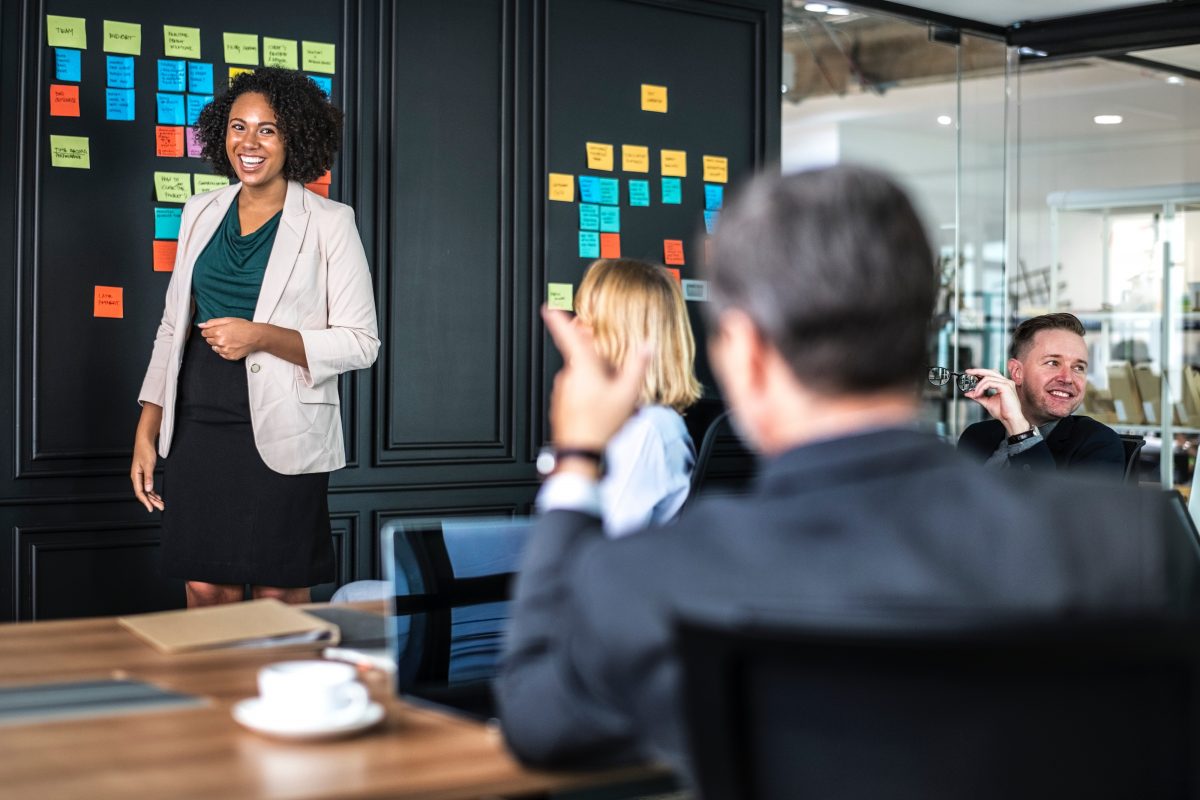 Knowing the status of your key relationships is key
BY Scott Mann TIMEMarch 7, 2019 PRINT

Back in the mid 1990s, the 7th Special Forces group conducted a lot of missions in Central and South America. Those missions—and the lessons I learned—stick with me to this day.

One particular mission was in Colombia. The inter-agency conflicts were high inside the embassy that we operated out of. We were pursuing aggressive goals on behalf of the United States, aimed at advancing effects against the guerrillas known as the FARC. To do this we need to elevate the capacity of the Colombian military and government on guerrilla-held rural areas. Every deployment was an incremental gain, but our military goals were so aggressive that we were going to need the support of the ambassador and the deputy chief of mission. I will call them ‘champions’. More on that term in a bit.

One of my first office calls as the detachment commander was with the regional security officer. We sat down with him because he controlled the movement of U.S. citizens in and out of the embassy, and more importantly, he had the ear of the ambassador and the deputy chief of mission in a very big way. These champions listened to him. They trusted him.

I had done my homework on this influencer. We call this ‘analyzing the human terrain.’ We approached it the same way that you would look at a topographic map, studying the hills, valleys, and routes. In this sense, we looked at the human terrain of the embassy country team.

We analyzed the ambassador and deputy chief of mission, who we needed to get to, and then we looked at other players who were relevant in the orbit of those key people. The gatekeepers and influencers.

The regional security officer popped up immediately as a very relevant gatekeeper and a person we needed to have a human connection with. We looked even deeper. As a former marine, this person was very connected to the local marine guard post and was focused on helping them get better training. We decided to offer them advanced training right there on the compound, right out of the gate, without asking for anything in return.

The regional security officer vouched for us, with the ambassador and the deputy chief of mission, and saying “I think these guys are onto something. You should give it a try.”

The ambassador approved our plan. And it worked.

Considering human terrain in your arena as a leader is crucial for you too.

Analyze your human terrain like a map. Your champions, influencers, and gatekeepers. Consider the connection routes that lead you to them.

What do I mean by routes? Here’s a technique I like to use. Draw circles on a whiteboard the names of relevant players in your arena as the champions. These are the decision-makers who can wield resources, authority, insights, and access.

Then draw circles to depict the gatekeepers who orbit around them or the catalysts who can connect you with these people.

Then draw relationship lines between them and you. Green if they’re good. Red if they’re bad. Dotted line if they’re undeveloped.

This simple ” relationship map” can help you see your human terrain in a whole new light. You’ll have a much better sense of what path to follow to reach champions. And, you will see where your vulnerabilities are for relationships that need to be mended or built.

Here’s the thing: This isn’t complicated, but few people do it.

That’s why if you learn to read and leverage the human terrain in your arena, you will have an edge on effective relationships compared to competitors floundering with shallow transactions.

Take the time to analyze human terrain, and you’ll find yourself on the rooftop, surrounded by people you respect.

Scott Mann
Follow
Scott Mann is a former Green Beret who specialized in unconventional, high-impact missions and relationship building. He is the founder of Rooftop Leadership and appears frequently on TV and many syndicated radio programs. For more information, visit RooftopLeadership.com
SHARE
Friends Read FreeCopyFacebookTweet
You May Also Like