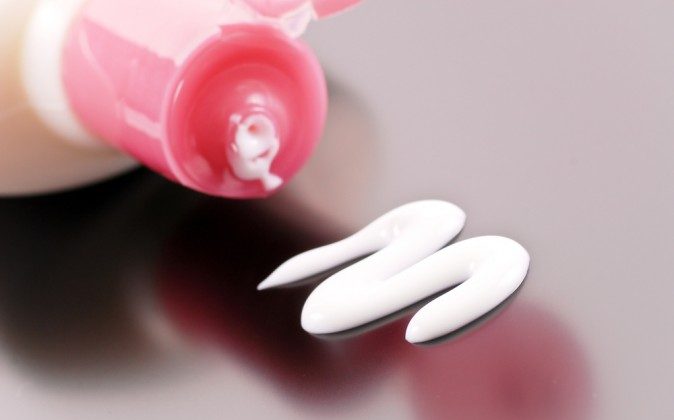 Last year, when customers complained that some of Lululemon’s leggings were too sheer, founder Chip Wilson suggested that some women were simply too big to wear the retailer’s yoga pants. People got so upset that sales took a dive. Now it seems that no lesson has been learned. The company has come under fire again—this time, for preaching terrible science.

“Sunscreen absorbed into the skin might be worse for you than sunshine,” says Lululemon’s official manifesto.

This article was originally published on www.takepart.com, July 12, 2014. Read the complete here.

*Image of “sunscreen” via Shutterstock