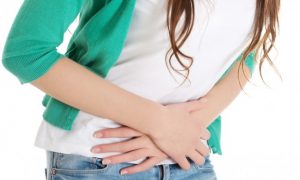 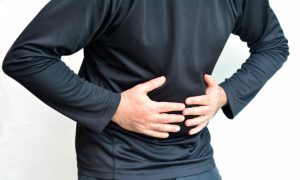 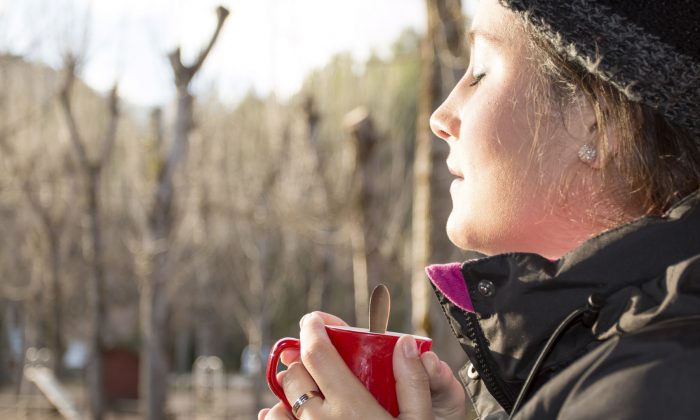 A large proportion of people living with irritable bowel syndrome (IBS) may be vitamin D deficient, a small study suggests.

Researchers found a significant association between a patient’s vitamin D levels and the severity of their IBS symptoms, particularly the extent to which IBS affects their quality of life.

The study, which is the first of its kind, found that out of 51 IBS patients tested 82 percent had insufficient vitamin D levels.

“IBS is a poorly understood condition which impacts severely on the quality of life of sufferers. There is no single known cause and likewise no single known cure,” says study leader Bernard Corfe from the University of Sheffield’s molecular gastroenterology research group.

“Clinicians and patients currently have to work together and use trial and error to manage the condition and this may take years with no guarantee of success.

Irritable bowel syndrome is a chronic and debilitating functional disorder of the gastrointestinal (GI) tract which affects around 10-15 percent of the western population. Little is known about why and how the condition develops, although it is known that diet and stress can make symptoms worse.

Results of the study, published in BMJ Open Gastroenterology, suggest that IBS patients would benefit from vitamin D screening and possible supplementation.

The symptoms often cause embarrassment, which suggests many people with the condition are undiagnosed.

“Our data provide a potential new insight into the condition and importantly a new way to try to manage it,” says Corfe.

“It was clear from our findings that many people with IBS should have their vitamin D levels tested, and the data suggests that they may benefit from supplementation with vitamin D.

“As a result of this exploratory study, we’re now able to design and justify a larger and more definitive clinical trial.”

Take Vitamin D Pills Only If You Have a Deficiency

This article was previously published by University of Sheffield.  Republished via Futurity.org under Creative Commons License 4.0.