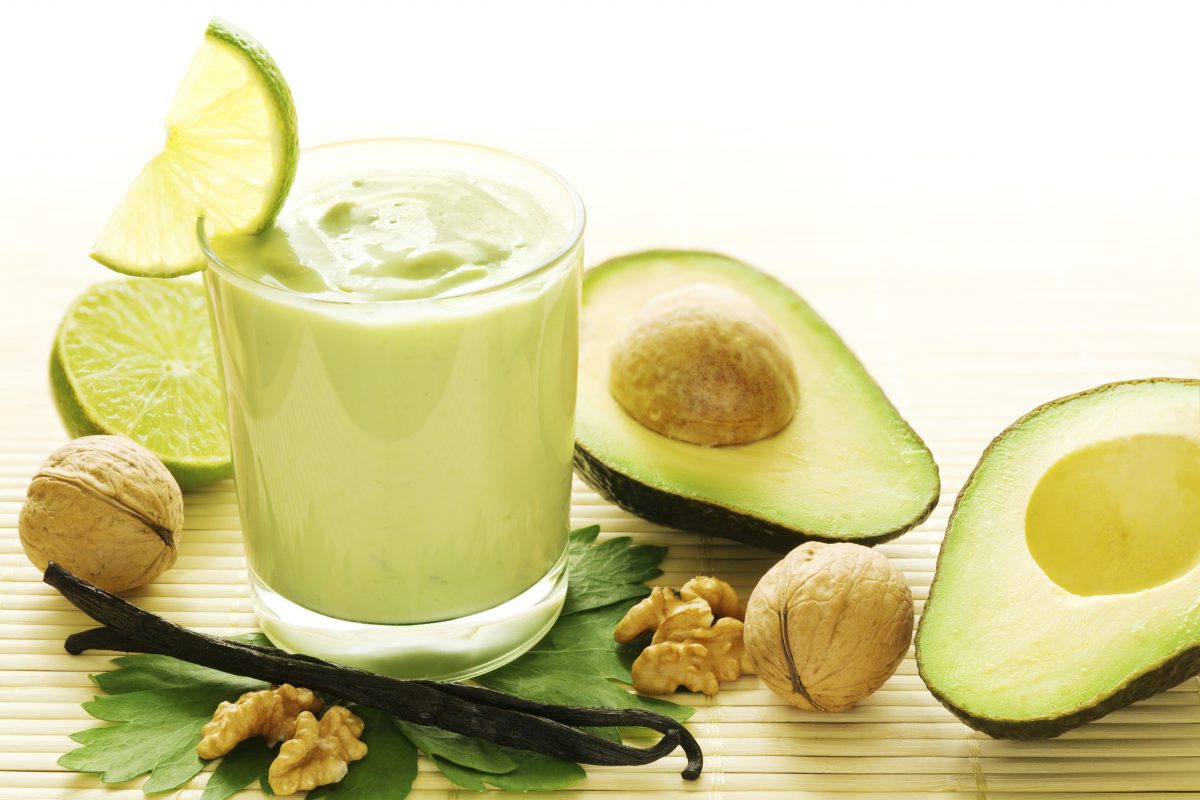 A low-carb diet high in healthy fats can benefit your waistline.(tetmc/iStock/Thinkstock)
Microbiome

Low Sugar Diets Are Better for Your Gut

A study from the University of Texas, Southwestern Medical Center, found that mice fed diets high in sugar developed severe colitis by increasing harmful colon bacteria and decreasing healthful colon bacteria. The researchers fed mice various dietary sugars such as glucose, fructose, and sucrose for seven days. The high-sugar diet damaged the gut’s protective mucus layer to increase risk for persistent diarrhea, abdominal pain, and rectal bleeding. Harmful bacteria, such as Akkermansia, produce enzymes that break down the mucus that lines and protects your colon from invasion by other bacteria, while the healthful bacteria such as lactobacillus and Bacteroides fragilis markedly increase this mucus protective layer.

When the researchers fed feces from the sugar-treated mice to mice that had not received the sugar diet, they also developed the same changes. This suggests that the intestinal damage was caused primarily by the increased growth of harmful bacteria caused by the high-sugar diet. I find this very disturbing because since the 1960s, the food industry has added high-fructose corn syrup and other sugars to all sorts of foods and drinks to make them taste better. During this period, the incidence of colitis, Crohn’s disease, and irritable bowel disease have increased significantly. Many other studies show that a high sugar diet also increases risk for heart attacks and certain cancers by the same mechanism, and the chronic intestinal inflammation of Crohn’s disease and ulcerative colitis is associated with increased risk for diabetes.

How Sugar Damages Your Intestines

Sugar in foods and drinks is supposed to be absorbed in the upper intestinal tract, but taking in large amounts of sugar can cause some of the sugar to pass through the intestines unabsorbed. This sugar arrives in your colon where it can harm you by keeping healthful bacteria from growing in your colon and encouraging the overgrowth of harmful bacteria. Specifically, unabsorbed sugar in your colon can prevent the good bacteria from producing a key protein called “Roc” (regulator of colonization), which is required for growth of the healthful species Bacteroides thetaiotaomicron (B. theta) in your colon. Without Roc, the B. theta do not thrive and multiply, which allows harmful bacteria to replace them in your colon. The researchers demonstrated this by engineering a strain of B. theta in which sugar did not suppress Roc, and showed that these engineered bacteria were able to thrive in the colons of mice fed a high-sugar diet. If these results can be duplicated in humans, they will show how eating large amounts of sugar can affect the numbers of good and bad bacteria that grow in your colon.

The types of bacteria in your colon are determined primarily by your lifestyle and what you eat. Sugar is supposed to be absorbed in your intestines before it reaches your colon, but if you take in so much sugar that it overloads and reaches your colon, it will cause harmful bacteria to overgrow there. I recommend limiting all sources of added sugars in your diet, particularly all drinks with sugar in them.