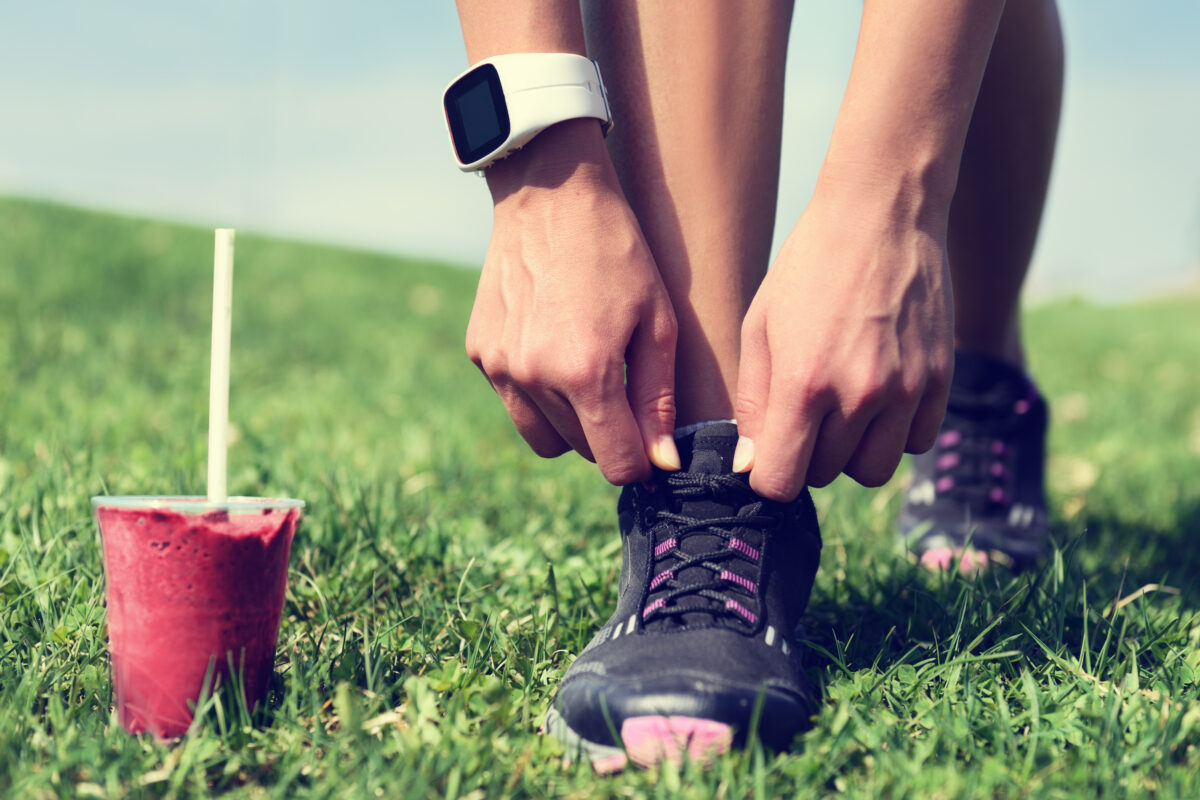 Having low muscle mass was associated with greater decline in executive cognitive functions over three years, compared to having normal muscle mass. (By Maridav/Shutterstock)
Brain Health

A new study finds an association between low muscle mass and cognitive decline in older adults.

Increasingly prevalent worldwide, dementia negatively affects the lives of millions of people and their families. By the time of diagnosis, the process appears to be irreversible.

The new research in JAMA Network Open, however, identifies muscle mass as a modifiable factor that could potentially be used to decrease the risk of developing the condition, before it’s too late.

The work highlights the importance of muscle mass as an independent factor linked with rapid cognitive decline.

“Low muscle strength has been recently associated with greater risk of dementia, but little is known about a possible link between muscle mass and cognition,” says lead author Stéphanie Chevalier, a scientist in the Metabolic Disorders and Complications Program at the Research Institute of the McGill University Health Centre.

“With this study, we show for the first time that the presence of low muscle mass is significantly associated with faster cognitive decline and that this association is independent of muscle strength and physical activity level, among other factors.

“These findings are important because muscle mass is a modifiable factor, meaning that we can do something about it. Exercise—particularly resistance exercise—and good nutrition with sufficient protein can help maintain muscle mass over the years,” adds Chevalier, who is also an associate professor at the School of Human Nutrition at McGill University.

Researchers conducted the study using data from the ongoing Canadian Longitudinal Study on Aging (CLSA), which has a rich dataset on body composition and several cognitive tests conducted in person, over three-year intervals, in a cohort of 30,000 people.

“We found that having low muscle mass was associated with greater decline in executive cognitive functions over three years, compared to having normal muscle mass, but not with memory nor psychomotor function loss,” says first author Anne-Julie Tessier, a doctoral student with Stéphanie Chevalier at the time of this study who is now a postdoctoral fellow at Harvard University.

“Executive functions are important in our day-to-day activities and behaviors as they help us sustain attention, organize thoughts, and make decisions.”

Beyond their role in strength and physical functioning, muscles are the reservoir of proteins that serve several important bodily processes. Muscles also secrete molecules that can “talk” to the brain. It is also known that exercising and building muscle mass, by bringing more blood flow to the brain, can favor executive functioning.

“Our results show that measuring low muscle mass may help to identify people who have greater risk of cognitive decline. We should measure muscle more widely, in clinics, not only in research studies,” says Chevalier.

“Further work should determine if maintaining or gaining muscle attenuates the cognitive decline with age, and if there is a causal link, what the mechanisms are.”