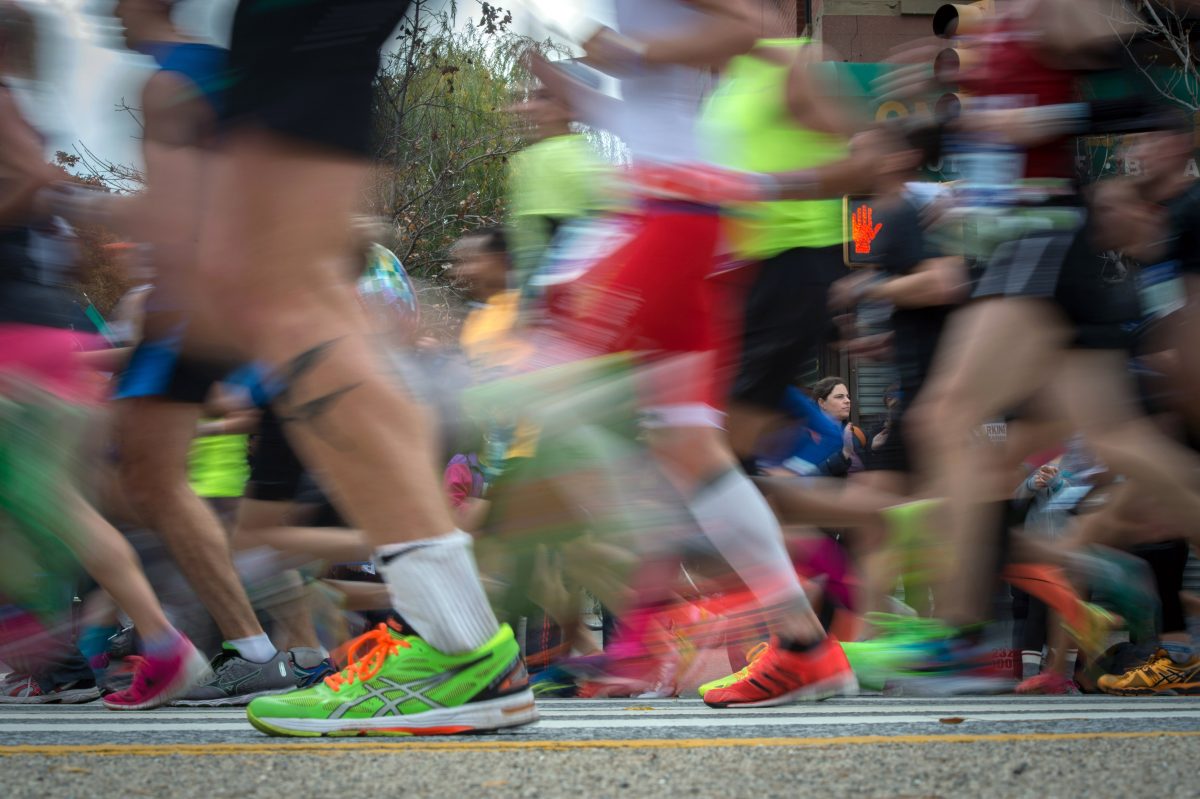 Can athletes improve their performance by following a diet that is low in carbohydrates and high in fat (LCHF)? Several popular sports magazines have carried articles advocating LCHF diets, even though at present there is no data to support this regimen for sports that require speed, including marathon running and long-distance bicycle racing. LCHF diets can slow you down in both training and racing.

The Flaw in Studies Used to Support LCHF for Athletes

Athletes on the LCFH diet got much less of their energy from sugar in the study, and up to four times as much energy from fats.

LCHF diets that are high in protein can help athletes:
• lose weight, and
• possibly have greater endurance in sports that require competing over many consecutive days, with little rest, in sports that are done at low intensity and below the lactate threshold (in which you do not get short of breath), such as multi-day running races. Athletes should never go on LCHF diets unless they are getting a lot of protein to protect themselves from shrinking muscles and losing strength.

In the 1960s, I rode up to the start of the Boston Marathon in a bus with a teenager named Tim Noakes, who asked a lot of questions. Today he is a highly-respected professor of sports medicine in South Africa. He was one of the first researchers to show that marathoners do indeed suffer heart attacks and one of the first to prove that hyponatremia in athletes is caused by excess fluid intake. He proved that carbohydrate loading can harm performance in marathon runners. I had already shown that excessive carbohydrate loading can cause heart attacks in marathon runners.

These studies did not show that the athletes were able to exercise faster or further when they moved fast,

Dr. Noakes believes that ultra-marathon runners may benefit from a LCHF diet. Ultra-marathons usually run races that exceed the conventional marathon distance of 26 miles and 385 yards. He says that of the nine of 11 papers on LCHF diets in athletes showed benefits. Athletes on the LCFH diet got much less of their energy from sugar (carbohydrates) and up to four times as much energy from fats. This should allow them to exercise longer, since humans have almost an unlimited amount of fat and a very limited amount of sugar stored in their bodies. However, the authors in these studies did not show that the athletes were able to exercise faster or further when they moved fast enough to exceed their lactic acid threshold (gasping for breath).

Why LCHF Diets Slow You Down

The limiting factor to how fast you can run, cycle, skate or ski over distance is the time it takes to move oxygen into muscles. When you start to run out of oxygen, you have to slow down. Your muscles use fats, carbohydrates and a small amount of protein for energy. Sugar requires less oxygen than fat does to fuel your muscles, so the faster you move, the greater percentage of sugar your muscles burn. You have a huge amount of fat, and a very meager amount of carbohydrate sugar (called glycogen) stored in your liver and muscles. After 70 minutes of near-maximum exercise, you start to run out of your stored glycogen and unless you take a source of sugar, you will have to slow down. To be able to compete in sports over time, you need to:
• store sugar in muscles and liver before you compete,
• keep on taking a source of sugar during competition, and
• be able to burn more fat and less sugar to preserve your meager sugar stores.

On a LCHF diet, you will have far less sugar stored in your muscles and liver when you start to compete, and you will start to run out of sugar earlier and slow down earlier unless you burn less sugar during competition. The problem here is that if you burned less sugar and more fat during competition, you will not be able to exercise with as much intensity as you could if you burned more sugar. The rule is that the faster you move, the greater percentage of sugar that your muscles use for energy. So on a LCFH diet, you can’t exercise as intensely as you could on a high-carbohydrate diet. Thus a low-carbohydrate diet interferes with both training and competing.

The only thing you gain from a LCHF diet is that you burn more fat and less sugar to preserve your meager sugar reserves, but that is of no advantage because that makes you go slower in both your training and competing. It’s like training at altitude. We know that the sparse oxygen supply at high altitudes causes your body to compensate for lack of oxygen by raising your red blood cell count which helps you to race faster. However, you will train and race at altitude much slower than at sea level. Because of this, many athletes “train low and sleep high.” They live near sea level so they can take faster workouts, and they sleep in special altitude chambers that mimic high altitudes to make their bodies acclimate to low oxygen levels.

LCHF Could Benefit Athletes Who Don’t Have to Breathe Hard

When athletes run low on sugar, they have to slow down. For example, a marathon runner often runs out of muscle sugar at about 20 miles, his leg muscles start to burn and hurt, he loses power and has to slow down. This is called “hitting the wall.” A bicycle racer has to take in sugar during races of longer than 70 minutes because when his liver starts to run out of sugar, his blood sugar drops and he slows down and can even pass out. This is called “bonking.”

A study published more than 30 years ago showed that cyclists can keep on riding for the same length of time on a low-carbohydrate diet as they can on a high-carbohydrate diet. The muscles of the cyclists on the low-carbohydrate diet used increased amounts of fat and reduced amounts of sugar for energy. Some people incorrectly believe that this proved that you can exercise longer on a LCHF diet because using less sugar and more fat preserves a person’s meager sugar reserves and therefore helps him to exercise longer. However, in this study, the athletes on the low-carbohydrate diet exercised at only 62 to 64 percent of their VO2max. Most athletes train on their hard days and compete at greater than 85 percent of their VO2max. That means that the reason that the study cyclists burned more fat and preserved their sugar is because they were exercising at such a low intensity that they would not gain enough fitness to compete at their best and couldn’t possibly race fast enough to beat people who were training at a much higher intensity. If they had moved faster in this study, their muscles would have used more sugar, and there would be no debate about LCHF diets for endurance athletes, which I think are ill-advised.

Other Benefits of LCHF Diets

LCHF diets may benefit some athletes by getting them to lose weight. There is some data that storing extra fat in the liver limits how much sugar can be stored there, so if an athlete loses weight on a LCHF diet and reduces the amount of fat in his liver, he will increase the amount of sugar he can store in his liver and therefore have more sugar available when he competes in endurance events.

For athletes and non-athletes, I recommend a diet that is high in the “good carbohydrates”: vegetables, fruits, beans, whole grains and other seeds, with plant sources of fats such as nuts and oils. I think everyone should avoid or severely limit red meat and processed meats and fried foods. Sugar-added foods and drinks should be avoided except during prolonged, intense exercise. Not only will this diet help to protect your heart and blood vessels from arteriosclerosis, it should help you avoid excess weight which harms exercise performance. Storing extra fat in muscles and liver reduces the amount of sugar that can be stored and therefore harms performance. Loss of excess weight improves performance by helping you store extra sugar in your muscles and liver.

Arnica Oil: A Must-Have for Your NYC Marathon