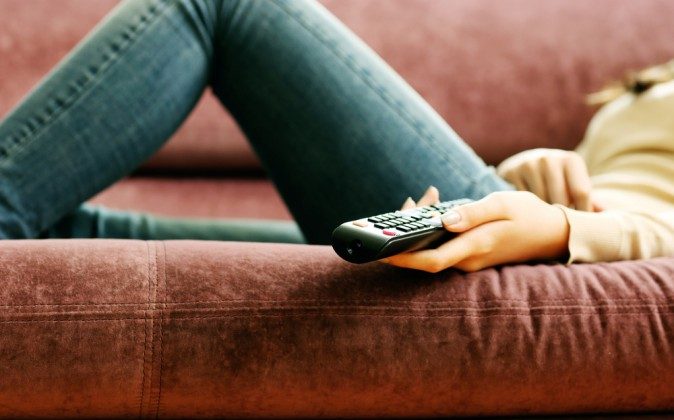 Loss of Sleep After Divorce can Spike Blood Pressure

Divorce-related sleep problems may be partly to blame for significant health problems, including high blood pressure and even early death, research suggests.

“In the initial few months after a separation, sleep problems are probably pretty normal, and this is an adjustment process that people can typically cope with well,” says David Sbarra, associate professor of psychology at University of Arizona.

“But sleep problems that persist for an extended period may mean something different. It may mean that people are potentially becoming depressed, that they’re struggling with getting their life going again, and it is these people that are particularly susceptible to health problems.”

Published in the journal Health Psychology, the new paper looks at 138 people who had physically separated from or divorced their partner about 16 weeks before the start of the study.

Participants reported on their quality of sleep during three lab visits over a seven-and-a-half-month period, using the Pittsburgh Sleep Quality Index, which takes into consideration sleep issues including tossing and turning, snoring, and difficulty falling and staying asleep. Blood pressure was also measured at each of the three lab visits.

Although researchers did not observe a relationship between sleep complaints and blood pressure levels at the participants’ first lab visits, they did observe a delayed effect, with participants showing increased systolic and diastolic blood pressure in later visits as a function of earlier sleep problems.

Researchers also found that the longer people’s sleep problems persisted after their separation, the more likely those problems were to have an adverse effect on blood pressure.

“What we found was if you’re having sleep problems up to about 10 weeks after your separation, they don’t appear to be associated with your future increase in blood pressure,” Sbarra says. “However, after 10 or so weeks—after some sustained period of time—there seems to be a cumulative bad effect.”

For people who have high blood pressure to begin with, the increase is not to be taken lightly, Sbarra says.

“Each standard deviation increase in sleep complaints corresponded to a roughly six unit increase in subsequent systolic blood pressure,” Sbarra says. “If you’re starting at the high average or low hypertensive range, this is a nontrivial bump.”

People who have persistent difficulties sleeping after a divorce may address the issue by seeking out cognitive behavioral therapy, making daily schedule adjustments that promote healthy sleep, or finding new ways to relax at bedtime, suggests lead author Kendra Krietsh, who earned her bachelor’s degree in psychology from University of Arizona and is now pursuing her doctorate in clinical psychology at the University of Florida.

“If somebody is going through a divorce and unable to sleep, they really need to get some help or it could lead to problems. We are all going to go through something stressful in our lives, whether it’s a divorce or something else, and this shows how important it is for all of to value sleep and take care of ourselves.”

*Image of “remote control” via Shutterstock