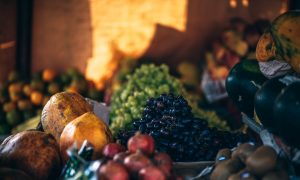 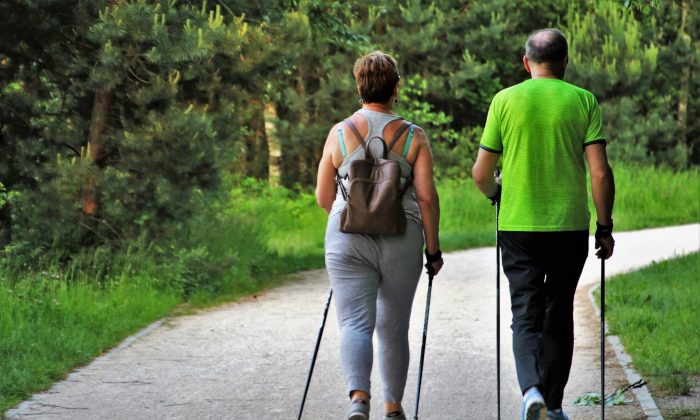 Jean Strelitz
View profile
Follow
biggersmaller
Print
People with type 2 diabetes are often encouraged to lose weight and recent studies have shown that losing a lot of weight can reverse diabetes to the point the person no longer has to take drugs to treat their disease.
Unfortunately, most people struggle to lose large amounts of weight and keep the weight off. However, there has been little research on the impact of losing a moderate amount of weight—which would be an easier goal for most people to achieve.

Our latest study shows that losing a moderate amount of weight could reduce the risk of heart attack and stroke, the most common complications of diabetes.

Our team assessed weight change in 725 people who were newly diagnosed with type 2 diabetes. The participants had their weight measured at the time of their diagnosis and again one year later. We focused on weight loss in the year after a diabetes diagnosis, as weight loss early on may be more beneficial than weight loss later.

People who lost at least 5 percent of their weight in the year after they were diagnosed with type 2 diabetes had a 48 percent lower risk of cardiovascular disease after ten years, compared with people who kept the same weight. People who lost weight also had significantly lower blood glucose (sugar), blood pressure and cholesterol levels one year after they received a diagnosis compared with people who kept the same weight. The results couldn’t be explained by age, sex, smoking or medication as these “confounders” were taken into account in our analysis.

The Sooner, The Better

While our study showed potential long-term benefits of just 5 percent weight loss, past research has mostly focused on larger amounts of weight loss. In a U.S. study, people with type 2 diabetes who lost 10 percent of their weight in one year had lower rates of cardiovascular disease after ten years compared with people who maintained their weight or gained weight.

Our study participants were from the east of England and most were white, so the results may not apply to other populations. Also, most participants in the study were overweight or obese at the time of diabetes diagnosis. So the results don’t suggest that people with diabetes who are a normal weight or underweight should lose weight. However, our findings emphasize the potential benefits of even modest weight loss for people with type 2 diabetes.

Being diagnosed with type 2 diabetes may inspire some people to make changes to their lifestyle to try and lose weight. Intensive diet and exercise programs have been shown to help people with diabetes to lose weight. Unfortunately, there are no established guidelines in the United Kingdom or United States for doctors to provide patients with weight-loss support and most patients don’t have access to these programs.

Yet evidence from our study suggests that some people can lose weight after being diagnosed and hence lower their risk of cardiovascular disease, even without a weight-loss support program. So people with type 2 diabetes may want to consider focusing more attention towards setting moderate weight-loss goals.

Jean Strelitz is a postdoctoral fellow, at the University of Cambridge in the UK. This article was first published on The Conversation.