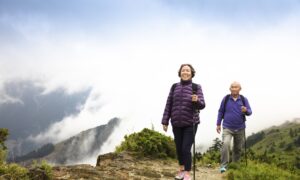 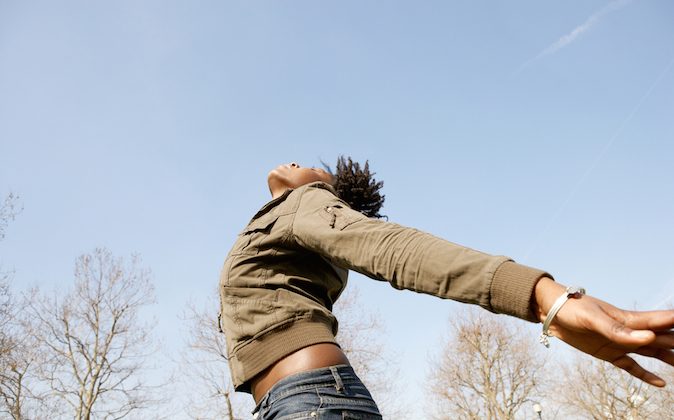 Letting It Go: Take Responsibility, Make Amends, and Forgive Yourself

Forgiving ourselves for hurting another is easier if we first make amends—thus giving our inner selves a “moral OK,” according to Baylor University psychology researchers.

The research, published in The Journal of Positive Psychology, is significant because previous studies show that the inability to self-forgive can be a factor in depression, anxiety, and a weakened immune system, researchers said.

“One of the barriers people face in forgiving themselves appears to be that people feel morally obligated to hang on to those feelings. They feel they deserve to feel bad. Our study found that making amends gives us permission to let go,” said researcher Thomas Carpenter, a doctoral student in psychology in Baylor’s College of Arts and Sciences.

The research article was based on two studies. In the first, 269 participants recalled diverse “real-world” offenses they had committed, ranging from romantic betrayals to physical injury to gossip to rejection. In the second study, 208 participants were asked about a hypothetical wrong.

The more they made amends, the more they felt self-forgiveness was morally permissible. Further, receiving forgiveness also appeared to help people feel it was all right.

Researchers said one limitation of the first study was that the offenses varied from person to person. So to further test their hypotheses, in Study 2 they used a standardized hypothetical offense—failing to take the blame for the action that caused a friend’s firing. This study revealed similar results to the first, although—unlike in Study 1—receiving forgiveness from someone else had little effect on whether one forgave oneself.

The research also showed that the guiltier a person felt and the more serious the wrong, the less he or she was likely to self-forgive. Making amends also appeared to help people self-forgive by reducing those feelings, the researchers found. Also, women were generally less self-forgiving than men.

Self-forgiveness may be “morally ambiguous territory,” researchers wrote, and “individuals may, at times, believe that they deserve to continue to pay for their wrongs.” But by making amends, they may be able to “tip the scales of justice.”

Baylor University is a private Christian university and a nationally ranked research institution.