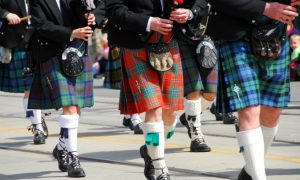 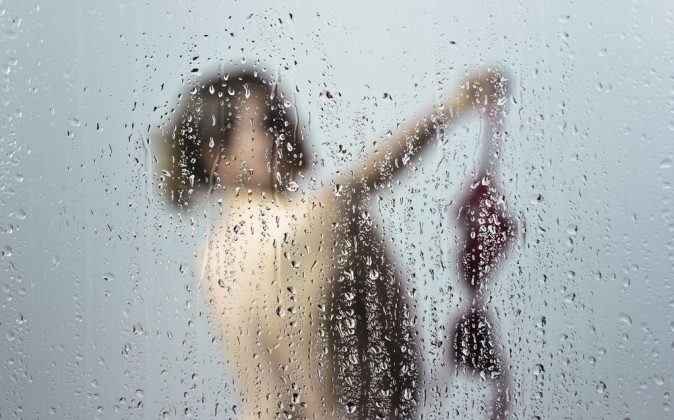 I realize it may feel some combination of uncomfortable, unprofessional, or unnecessarily provocative. Societal convention has most of us trussing up before going out.

If you are reading this at home, do me a favor and unhook. Then keep reading.

There’s Some Evidence of a Relationship Between Bras and Breast Cancer.

Dressed To Kill: The Link Between Breast Cancer and Bras

Sydney Ross Singer and Soma Grismaijer authored a book called Dressed To Kill. They interviewed 4,000+ women in five major U.S. cities over two years. Half the women had been diagnosed with breast cancer. They found:

A 1991 article in the European Journal of Cancer found that premenopausal women who do not wear bras had half the risk of breast cancer compared with bra users. The data also suggest that bra cup size (and breast size) may be a risk factor for breast cancer.

Cancer Is Not a Disease

Andreas Moritz revealed that Japanese, Fijians, and women from other cultures were found to have a significantly higher likelihood of developing breast cancer when they began wearing bras. His book explains how cancer is an adaptive healing mechanism, arguing that people would die more quickly if the body did not form cancer cells.

Japanese researchers found they can lower melatonin by 60%. Melatonin has anti-cancer properties. And Spanish researchers wrote about the use of melanonin in breast cancer prevention and treatment.