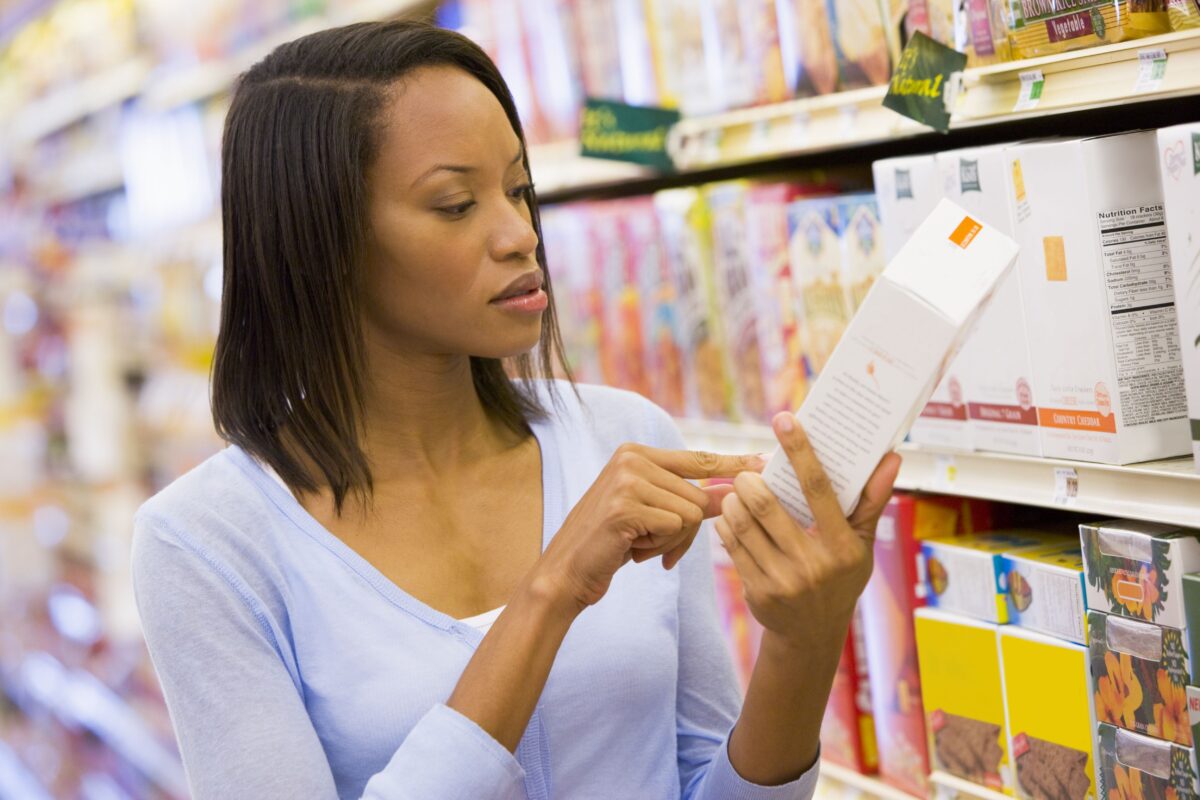 Unsuspecting consumers continue to face the possibility that a gene protein from a food they are allergic to and want to avoid may be inserted into another food. (Monkey Business Images/Shutterstock)
Toxins

Labeling Requirements for Bioengineered Crops in US

The U.S. Department of Agriculture’s (USDA’s) newest food labeling rule regulating the disclosure of genetically modified ingredients in foods went into effect in January and uses the term “bioengineered food.”

A bioengineered food “has been modified through certain lab techniques and cannot be created through conventional breeding or found in nature,” according to the USDA definition. The modifications produce a desired trait, such as pesticide resistance, a larger-sized product, greater crop yield, or resistance to browning and decay, to name a few.

According to the USDA’s Economic Research Service, most often, crops are modified to increase their resistance to herbicides or be more insect-tolerant.

The new rule, under Title 7 of the Code of Federal Regulations, applies to 13 foods found on the list of bioengineered foods and requires all large and small food manufacturers, importers, and “other entities that label foods for retail sale to disclose information about bioengineered (BE) food ingredients.” The rule also applies to food sold in bulk containers, display cases, bins, and cartons.

Still, shoppers should become familiar with all the jargon that might be in the ingredient lists of any food they buy or eat. Unsuspecting consumers continue to face the possibility that a gene protein from a food they’re allergic to and want to avoid may be inserted into another food.

Research has consistently shown that customers have negative attitudes and are wary of bioengineered foods.

Since 1995, when GM crops were introduced into the U.S. food supply, food safety and health advocates have been calling for the U.S. Food and Drug Administration to label these products and to conduct more research into the health effects of these DNA-altered foods.

More importantly, no one agency or group has researched whether the inserted DNA from a bioengineered food clears or if fragments of the foreign DNA remain in the digestive tract of humans.

According to “Human Health Effects of Genetically Engineered Crops,” a 2016 book published by the Committee on Genetically Engineered Crops, genetic engineering hasn’t been shown to significantly increase the yield from these crops and determining the “absolute safety of eating specific foods and the safety of other human activities is uncertain.”

Consumer groups are concerned that these foods could cause mild to serious reactions.

Janis Siegel
Follow
Janis Siegel is an award-winning news journalist and columnist that has covered international health research for SELF Magazine, The Times of Israel, the Fred Hutchinson Cancer Research Center, and others. Ms. Siegel launched a health column featuring cutting edge research from world-class academic institutions.
SHARE
Friends Read FreeCopyFacebookTweet
You May Also Like