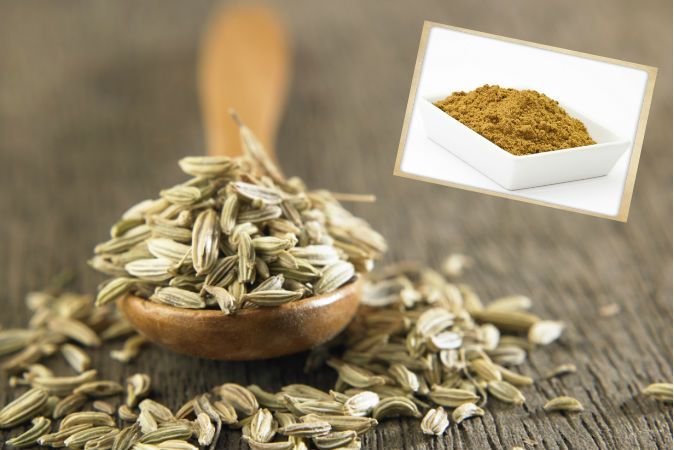 Just One Teaspoon of This Spice Boosts Weight Loss by 50%

Could a few shakes of this yellow powder dissolve stubborn weight and TRIPLE your loss of body fat?

The peppery spice cumin appeared in the Bible as a seasoning for soup and breads.  The seeds were paid to priests.  And in ancient Egypt, cumin was used to preserve the mummies of pharaohs.

Now a new study shows cumin may also help you finally burn off those extra pounds.

Researchers in Iran wanted to know the effect of this ancient spice on body composition as well as blood fat levels.

They randomly assigned 88 overweight or obese women to one of two groups.  Both groups followed a reduced calorie diet and received nutrition counseling.  But one group ate yogurt with three grams of cumin twice a day.  The other group ate plain yogurt.

The results were published in the journal Complementary Therapies in Clinical Practice.

The authors speculated that cumin’s weight loss benefits may come from its heat.  It may temporarily increase metabolic rate.

Cumin contains more than 100 different chemicals including essential fatty acids and volatile oils.  The researchers believe the cholesterol lowering effect of the spice can be partly attributed to its glycoside saponins.  These compounds prevent cholesterol absorption and increase its excretion.  Cumin also contains a substantial amount of phytosterols that may positively modulate lipids by reducing cholesterol absorption.

The authors suggested that supplementing with cumin could effectively reduce triglycerides and cholesterol as well as reduce risk factors for metabolic syndrome.

Cumin is native to Egypt.  For thousands of years it has been cultivated in the Middle East, India, China and Mediterranean countries.

It belongs to the same plant family as caraway, parsley, and dill.  In fact, the cumin seed resembles caraway but the taste is quite nutty and peppery.

You’ll often find cumin as an ingredient in curry powder blends.  It’s popular around the world and is found in Mexican chili as well as Indian and Middle Eastern cuisines.