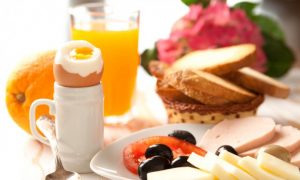 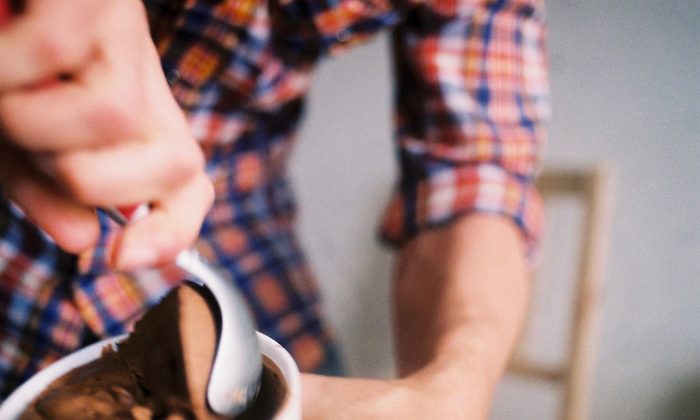 We’ve all done it (ahem) at least once: eaten a whole bag of chips or polished off an entire pint of ice cream—even the organic, “good for you” kind. We’d hardly think twice about whether or not we ate a full head of broccoli in one sitting because we know that’s a really good choice. But these junk foods we overdo, they work on weird parts of our brains that respond in virtually intoxicated ways to foods high in salt, sugar and fat. They give us a different feeling than the broccoli; and while we may utter statements like “I am sooooo addicted to chocolate,” the question has remained somewhat unanswered: can junk food really be addictive?

The Science of Choice in Addiction

Addiction is a complex disorder. Substances, including nicotine, alcohol and drugs, are the common culprits associated with addiction, as are behaviors including gambling, sex and even internet use. While abusive issues with food—from the severe cases of anorexia to the morbidly obese—have been understood for some time, food is a still a necessity for every human, making defining it as an addiction more difficult than say, gambling or abuse of prescription painkillers.

The junk foods we overdo, they work on weird parts of our brains that respond in virtually intoxicated ways to foods high in salt, sugar and fat.

The researchers were quoted in Food Navigator: “While it is attractive to use the addiction framework to ‘jump start’ and guide our understanding of how neural circuits of reward and self-control might contribute to understanding overeating and the obesity epidemic, the price of adopting an inappropriate framework would be high.

“For example, an inappropriate adaptation might steer researchers towards evaluating variables that have been shown to be critical for addiction at the expense of those that are unique to obesity and perhaps key to understanding overeating.”

A major function of this new scientific literature is to bring more clarity to the many conversations about food and addiction. While less severe than an addiction to drugs (your body will not go into withdrawal if you stop eating Oreos the same way it would if you were quitting heroin), the research does suggest binge eating and compulsive behaviors associated with food are still quite powerful and warrant more study.

This article was originally published on www.NaturalySavvy.com