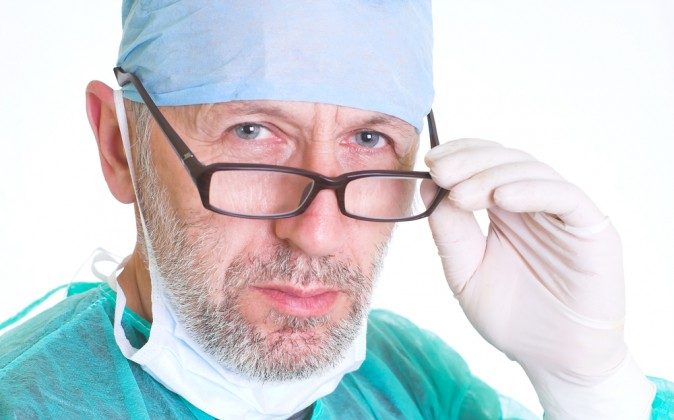 All over the world, men die younger than women and do worse on a host of health indicators, yet policy makers rarely focus on this “men’s health gap” or adopt programs aimed at addressing it, according to an international group of researchers and health charity workers.

That should change, the group writes in a perspective published August 1, 2014, in the Bulletin of the World Health Organization. The team is calling on national governments and global health organizations to address men’s health more directly.

The group said the international health community has been slow to recognize the benefits to women and children of improving men’s health, since women often depend on male breadwinners and become their caretakers when they fall ill.

In the United States alone, it is estimated that premature death and disease among men add up to $479 billion a year in medical payments, lost productivity and decreased quality of life.

“The continued neglect of men’s poor health status by policy makers harms not only men, but also women and children,” said senior author Gavin Yamey, MD, an associate professor of epidemiology and biostatistics, who teaches in the global health sciences program at UCSF. “For example, studies have shown that male alcohol dependence is linked to emotional and behavioral problems in their children, men’s physical illness can impair the psychological health of their female partners, and when men are sick, injured or die, households and female partners may suffer a loss of income.”

The gender health disparity has persisted in the face of significant health gains around the world over the last 40 years. Since 1970, women’s life expectancy has gone up 12 years to 73.3, while men’s went up only 11 years to 67.5, according to the 2010 Global Burden of Disease (GBD) study by the Institute for Health Metrics and Evaluation at the University of Washington.

Prominent among the reasons cited by the researchers for the persistent gender disparity are male gender norms, which include reluctance among men in many areas of the world to seek medical care or follow medical advice.

In Africa, researchers have found that adherence to masculine norms not only increases the risk of HIV infection but also keeps men from getting tested for HIV infection or getting treatment when they test positive.

Men are also more likely than women to adopt risky behaviors that are hazardous to health, such as excessive alcohol use. In 2010, according to the GBD study, 3.14 million men, as opposed to 1.72 million women, died from causes linked to excess alcohol consumption.

And men are at greater risk of occupational hazards, including physical injury and chemical exposures. In the U.S., the occupations with the highest risk of fatal occupational injury—including agriculture and mining—employ more men than women.

So far, only Australia, Brazil and Ireland have adopted national strategies aimed at improving men’s health. But a variety of small-scale experiments have yielded promising results.

The authors feature three basic approaches that work: helping men make healthy lifestyle changes such as quitting smoking, cutting down on alcohol or losing weight; bringing men into discussions with their partners about contraception, sexual health and the health of their children, for example, with vaccinations; and challenging traditional gender roles that help men to rethink masculine norms that are harmful, while also making male-female relationships more equal.

“We encourage health policy makers to take both men’s and women’s health into account,” said Shari L. Dworkin, PhD, MS, a professor in the department of social and behavioral sciences at UCSF.

*Image of “surgeon” via Shutterstock