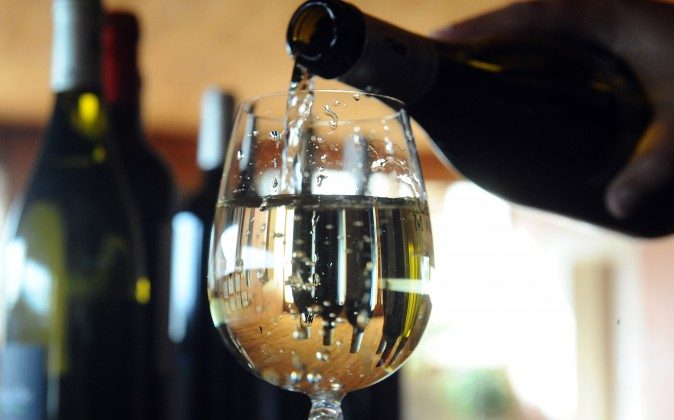 A new study from England following 53,000 men and women, age 50 and older, for 6 to 10 years, shows that alcohol has no demonstrable health benefits and does not prolong life. The authors grouped people by age and found no benefits whatever in all age groups except men 50 to 64 and women 65 and older and even in these two groups, the benefits were statistically almost insignificant.

The United States Public Health Service says that alcohol kills more than 88,000 people in the United States each year, and has shortened the lives of those who died by an average of 30 years. It also causes 1 in 10 deaths among working-age adults aged 20-64 years, and the health damage it causes costs $223.5 billion, or $1.90 a drink.

Two Other Studies Published This Week

2) Drinking some alcohol every day increases risk for permanent liver damage called cirrhosis (Journal of Hepatology, January 26, 2015). Wine is associated with a lower risk for liver damage than beer and liquor. The authors of this study warn that older drinkers are more likely to have health conditions affected by alcohol or to take medicines that impair their ability to metabolize alcohol.

How Your Liver Breaks Down Alcohol

Your liver works to protect you from alcohol. It is the only structure in your body that contains enough of an enzyme that breaks down significant amounts of alcohol, and it breaks down alcohol in a slow, steady rate into acetaldehyde dehydrogenase. If you take in too much alcohol, the alcohol will eventually destroy your liver to cause a condition called cirrhosis. When this happens to you, your liver breaks down alcohol so slowly that it can accumulate in, and damage, your brain and every other organ in your body.

Definition of a Drink

In all of the studies and reports, a “drink” contains the amount of alcohol that takes an average person’s liver one hour to clear it from the bloodstream. However, this can vary with body weight, sex, age, metabolic rate, recent food intake, the type and strength of the alcohol, and any medication you take. A “drink” contains 0.6 ounces (14.0 grams or 1.2 tablespoons) of pure alcohol, which means: