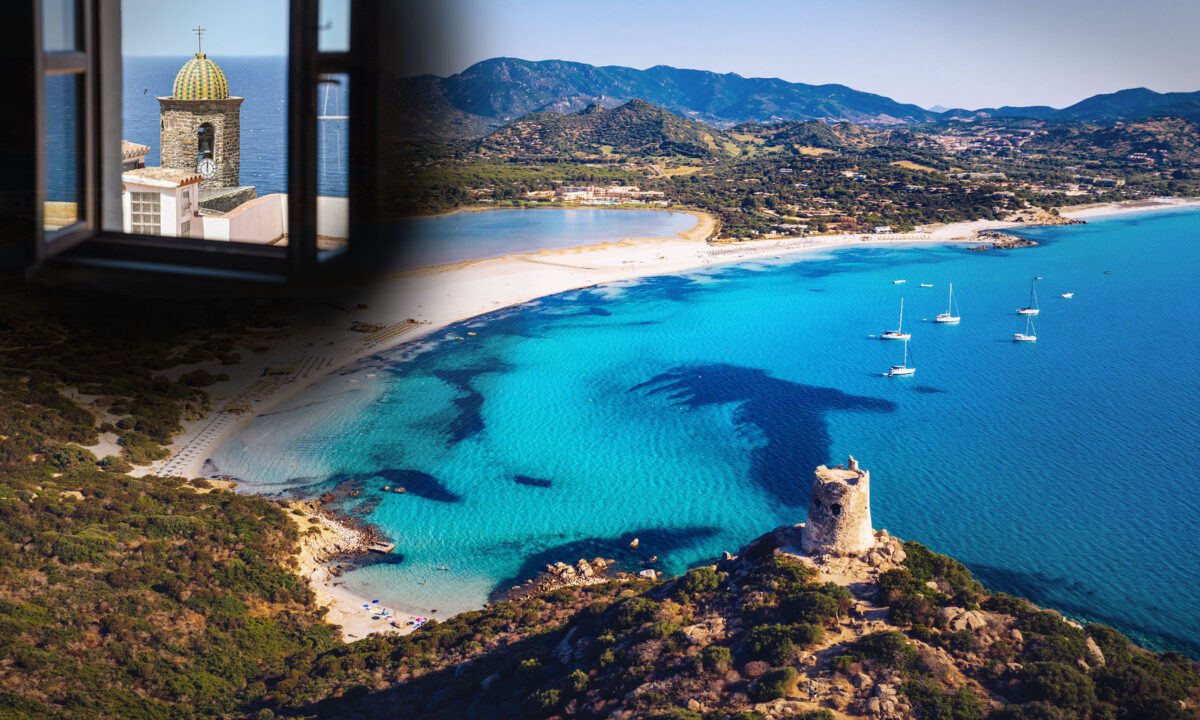 Italian Council Paying People $15,000 to Come Live on This Balmy, Beautiful Island in the Mediterranean

If life on a balmy island in the Mediterranean sounds enticing, the region of Sardinia is looking to lure new neighbors to come live there—and they’re paying you to move in.

To curtail a dwindling population, the second largest island in the Mediterranean, next to Sicily, has earmarked 45 million euros for people buying or renovating their very own abode in that particular Italian autonomous region.

Besides boasting 1,149 miles of idyllic coast, with white sand beaches, palm trees, and breathtaking shoreline vistas, the island is dotted with rustic towns as well as Bronze Age ruins dating back as early as 1,500 B.C.

Sardinia has seen its residency shrink significantly in recent decades as young people flock to larger metropolitan areas in seek of opportunities. Rural communities in particular now need people to keep their very existences from fading.

“We have created the conditions for young people to decide to stay and develop the economic fabric of the most fragile territories,” Sardinian President Christian Solinas said in a statement. “Thanks to these contributions to first houses, [Sardinia] becomes fertile ground for those who will move there or decide to build a family.

“There can be no growth without a real enhancement of the territories, of the interior and most disadvantaged areas, which must pass through new policies for their repopulation.”

The Sardinian government is offering non-repayable grants to the tune of a maximum 15,000 euros per family; but as good as the deal might sound, a few caveats are worth bearing in mind.

Although one may claim the full nominal amount, they will cover no more than half the cost of buying a home or renovating, meaning would-be homeowners will have to invest significantly out of pocket.

The grant money is for a home on the island of Sardinia. The residence must also be in a town of less than 3,000 inhabitants; the aim is to boost the island’s “disadvantaged” interior, for the most part, helping rejuvenate businesses and small communities.

To deter the offer from being abused by wealthy individuals hoping to bag a plum vacation home, they stipulate homeowners must switch their permanent residence to the island of Sardinia within 18 months of the purchase or completion of works and take up permanent residence there.

“We are working to make our island better and to give new opportunities to the Sardinians,” continued President Solinas. “The entire action of the council is based on these two objectives, which has made the fight against depopulation the leitmotif of the measures implemented to promote a real, conscious, and sustainable growth of Sardinia.”

The region will distribute one third of the financial coverage equally among the small municipalities; another third will be assigned per percentages of population reduction from the years 1981 to 2020; the rest will be distributed in relation to population sizes and the below-median incomes of all Sardinian municipalities.

“This measure, combined with the other measures implemented by the council such as the birth bonus and economic measures to increase the competitiveness of small municipalities, will help to give a future to the whole of Sardinia,” stated councilor for public works Aldo Salaris.

The plan to incentivize local growth isn’t the first of its kind recently in Italy; last year, the region of Calabria, located in the toe of the nation’s “boot,” implement a similar initiative, Daily Mail reported, where the local government offered 28,000 euros as business grants to foster commercial development in the area. Homebuyers weren’t part of the deal.

For those seeking blissful Mediterranean island living—the COVID-era kitchen table warrior working remotely, wanting out of the lunacy of urban life, maybe—the lure of extra liquidity might be just what’s needed to get house-hunting imaginations flowing.