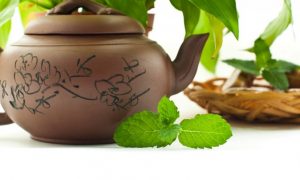 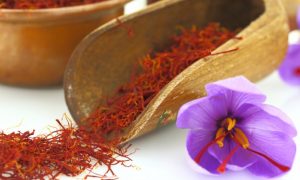 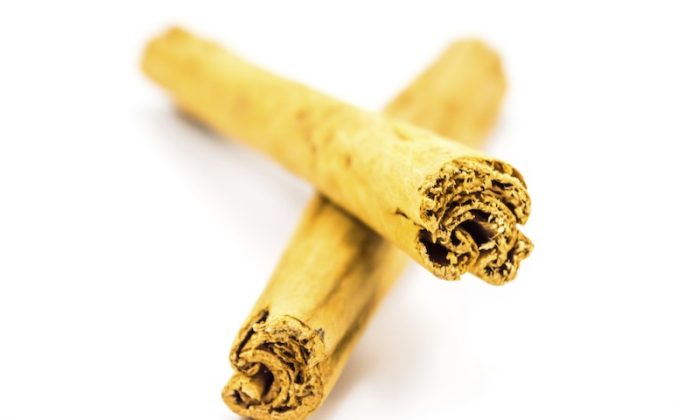 You can recognize Ceylon cinnamon sticks because they have a multi-layer look on the ends and appear ragged or frayed. (Lalith_Herath/thinkstockphotos.com)
Fitness & Nutrition

Is Your Cinnamon For Real?

Do you love cinnamon? Most people do, and regardless of cultural background, cinnamon likely conjures up some delicious memories: warm apple pie, strudel, chai, horchata, and even sweet-savory meat dishes.

Cinnamon has been used for thousands of years as a flavor enhancer, an aromatic, a preservative for meat, and a digestive aid.

What many people don’t know is that cinnamon has some amazing health benefits. Adding just 1/2 to 1 teaspoon of cinnamon to your food per day can greatly increase your body’s ability to regulate blood sugar and can help control insulin production. One study, available on the American Diabetes Association website, found that cinnamon may help to reverse the effects of type 2 diabetes.

Aside from controlling blood sugar, cinnamon also has antiviral, antimicrobial, and antifungal properties and can treat conditions like candidiasis. A study of Indian medicinal herbs found that cinnamon was one of the most effective for treating both HIV-1 and HIV-2.

Another study done at Tel Aviv University found that an extract of cinnamon bark dramatically slowed the progression of an aggressive form of Alzheimer’s in mice.

According to Penn State researchers, a diet that includes cinnamon can help reduce the effects of consuming a high-fat meal.

Now you may be wondering, what’s the catch? Things that sound too good to be true usually aren’t true, right? But the benefits of cinnamon are real. The trick is that most of what Americans consume as cinnamon is actually not true cinnamon, but its bad cousin—cassia.

Cassia does not tout the same health benefits as true cinnamon. Also, cassia is especially high in a substance called coumarin, which is known to be toxic to the liver and kidneys.

The reason that cassia cinnamon is so widely used is the typical one—economics. Cassia looks like cinnamon, tastes similar to cinnamon, and comes from the same family, but cassia is much cheaper than true Ceylon cinnamon.

Here is what you need to know so that you can benefit from the many wonders of true cinnamon: Cinnamomum zeylanicum or Cinnamomum verum. True cinnamon is mainly from Sri Lanka and is called Ceylon cinnamon. It is much lighter than cassia and tastes milder, more complex, and sweeter.

If you buy cinnamon sticks, Ceylon cinnamon sticks have a multiple-layered look on the ends and appear more ragged or frayed that those of cassia. The Ceylon sticks are softer and lighter in color, as well.

You can find Ceylon cinnamon:

• In most health food stores
• Online from Vitacost or Amazon

Cassia, which belongs to the same family of plants as Ceylon cinnamon, Lauraceae, as well as the same genus of Cinnamomum, is also called Vietnamese, Korintje, Saigon, Java, or Chinese cinnamon. The scientific names for cassia are Cinnamomum cassia, Cinnamomum aromaticaum, or Cinnamomum burmannii.

Cassia is darker and has a stronger flavor than Ceylon cinnamon. The sticks appear to be thick and rolled from one sheet. While small doses of cassia are most likely harmless, daily intake of cassia could pose a health risk due to its high levels of toxic coumarin.

To enjoy the many health benefits of true cinnamon, as well as its high mineral and nutrient content, look for organic Ceylon cinnamon. If it is not organic, then you will be consuming pesticides, and this would be counterproductive to receiving its health benefits. Therapeutic doses are between 1/2 to 1 teaspoon a day.

Here’s to adding a little spice to your life!

April Dawn Reigart, CHHC, AADP is a Certified Holistic Health Coach and studied at the Institute for Integrative Nutrition in NYC. She offers individual and group coaching to help people achieve healthier living and eating. https://www.facebook.com/AlphaDeltaRome